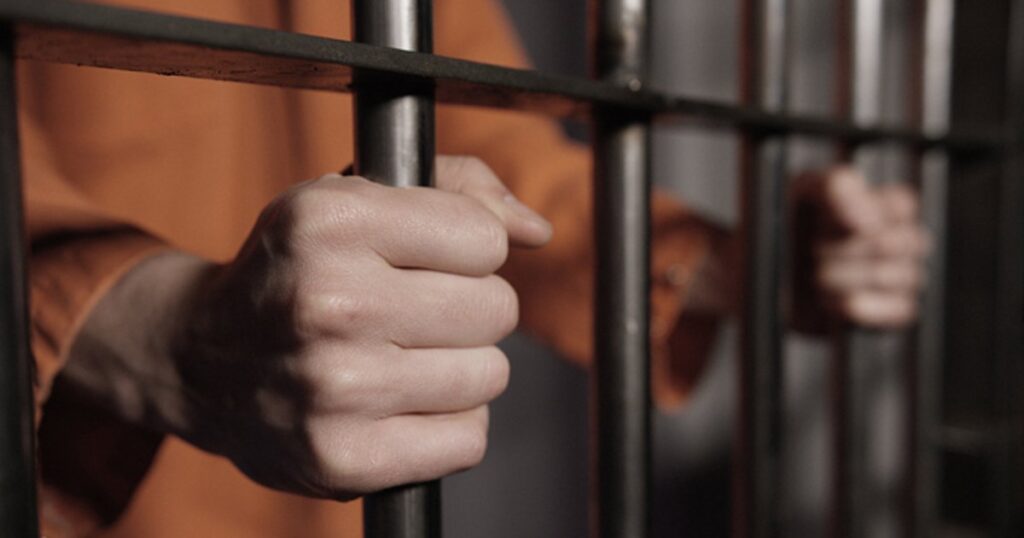 Governments are increasingly opting for biometrics and other smart technologies as a way of ramping up security around prisons and correctional facilities.

A UK government Prison Strategy White Paper which was recently presented to the House of Lords has suggested the putting in place of an ‘airport style’ biometric surveillance and identification system for the country’s prisons as part of efforts to tackle drug use by prisoners.

Apart from a biometric identification system for prison visitors, prisons will also be equipped with X-ray body scanners, hand-held metal detectors and drug dogs, not only to curtail the inflow of substances into jails but to allow prison staff better carry out their duties of reforming inmates.

Per the report, the policy calls for checks for drug intake and alcohol addiction on prisoners before being admitted to prisons, and also requires prison governors to enforce measures aimed at keeping drugs out of those facilities.

Prime Minister Boris Johnson reiterated government’s policy of zero tolerance on prison crime which he said sometimes results from the consumption of such opiates.

“This Government is delivering tougher sentences and 20,000 more prison places to keep the most dangerous criminals off our streets for longer, but prisons also need to play their part in cutting crime and preventing future victims. That is why with a zero tolerance approach to drugs and more autonomy for governors to maintain good order, our reforms will clamp down on the causes of reoffending and make sure prison pays,” Evening Standard quotes Johnson as saying.

Justice Secretary Dominic Raab echoes the PM, saying: “Our plan will improve the security of our jails to help cut off the flow of drugs, knives and mobile phones, and allow effective rehabilitation to take place. And the regime in prison will be re-oriented to end addiction and build up skills, and access to work – so offenders go straight into work on release. This is how we will cut the crime and keep the public safe.”

In Kenya, authorities are thinking about the possible installation of a CCTV face biometrics system in the country’s prisons especially in the wake of a jail break in the Kamiti maximum security prison which saw the escape of three terror convicts, writes local outlet The Standard.

The jailbreak that happened in November led to emergency meetings with Kamiti prison officials and an audit of the prison’s security system, the report notes. The three escapees were recaptured and brought back to jail.

Interior Cabinet Secretary Fred Matiang’I who chaired one of the crisis meetings said the government intends to use surveillance technologies such as facial recognition to enable prison authorities tackle the smuggling of drugs.

This, he said, will also help the prison authorities prevent the circulation of mobile phones which the prisoners are said to often use to organize crime from their cells.

The government says all prisons and cells will be monitored by a system that will have a central control unit to track the movement and activities of inmates.

Concerns have been raised regarding delays by officials of the Home and Law ministries to implement a High Court ruling which called for a biometric data management and identification system to be put in place in Bangladeshi prisons, reports The Daily Star.

Some members of the bench of the High Court slammed the officials for not respecting the order, saying they were only interested in getting promoted to higher offices.

Asked to explain why there have been delays in introducing the biometrics, the Secretaries of the respective ministries said they needed up to December 30 to be able to do so, The Daily Star mentions.

However, the court thinks they should have used legal procedures to ask for the extra time to get the biometric system in place.

In a similar development, an opinion piece published by South China Morning Post calls for the creation of a single smart prison for all prisoners in Hong Kong in order to enhance efficiency in the management of such facilities.

This move, the article suggests, will solve some of the many problems currently being faced by the Correctional Services Department which, among other things, include the wearing out of facilities, and the use of many staff and land.

Rather than have independent smart prisons like one which flagged off in May, the writer, University of Hong Kong Adjunct Professor Winnie Tang, thinks authorities should build a single smart super jail so that it will be easier to manage the more than 7,000 prisoners in Hong Kong.