#GoodID is going to Harvard, but can an Ivy League setting push the movement forward? 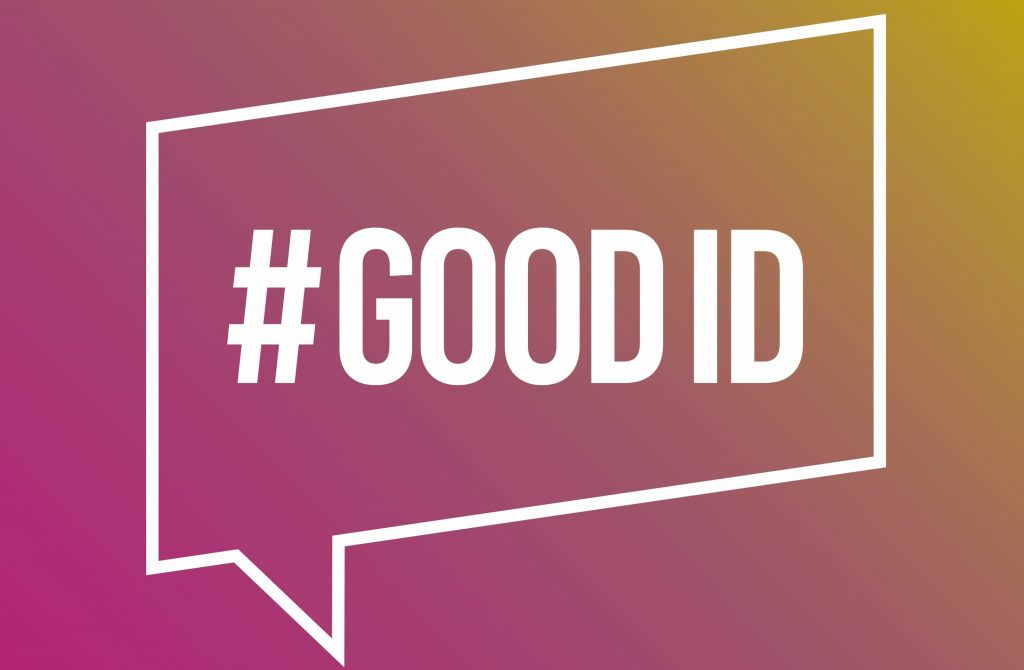 A stalwart backer of digital ID to benefit consumers, Omidyar Network, is handing off its #GoodID project to Harvard University.

Omidyar launched what it calls its Good ID movement in 2019 to spur policies, technology and practices for government-issued digital identification. Refining the evolving area of digital ID ethics was a core focus from the beginning.

The company itself has an interesting structure. It is both a private philanthropic foundation and a limited liability company. It offers grants to researchers and those wanting to organize around themes of re-imagined capitalism, responsible technology and pluralism.

Omidyar even ventures into the usually black-and-white, ridiculously emotional world of Twitter debates in order to understand a market better and influence it at the same time.

In announcing the move to Harvard’s Berkman Klein Center for Internet and Society, expected to be complete next year, Omidyar boasted that #GoodID has reached 285 million Twitter impressions, and resulted in 400,000 engagements.

That is a good haul in terms of instant connections to motivated individuals, but the challenges for creating effective government ID programs are deeper than even many in the so-called movement might realize.

Everyone from World Bank managers and national leaders to individual consumers still have overly simplistic opinions for and against digital IDs.

Switching to an academic and research environment is best right now to foster more growth and influence, according to Omidyar.

The mission will be the same, at least in the near future. Good ID as a concept requires more transparency among governments and vendors in order to engender trust among skeptical citizens. The movements website will be shuttered at the end of the month.

Design, a more concrete focus for the project, needs a lot of work too, according to Omidyar. Digital IDs being developed have to “prioritize privacy, inclusion, user value, user agency, and security,” according to the announcement.

Ongoing coverage of Omidyar can be found here.