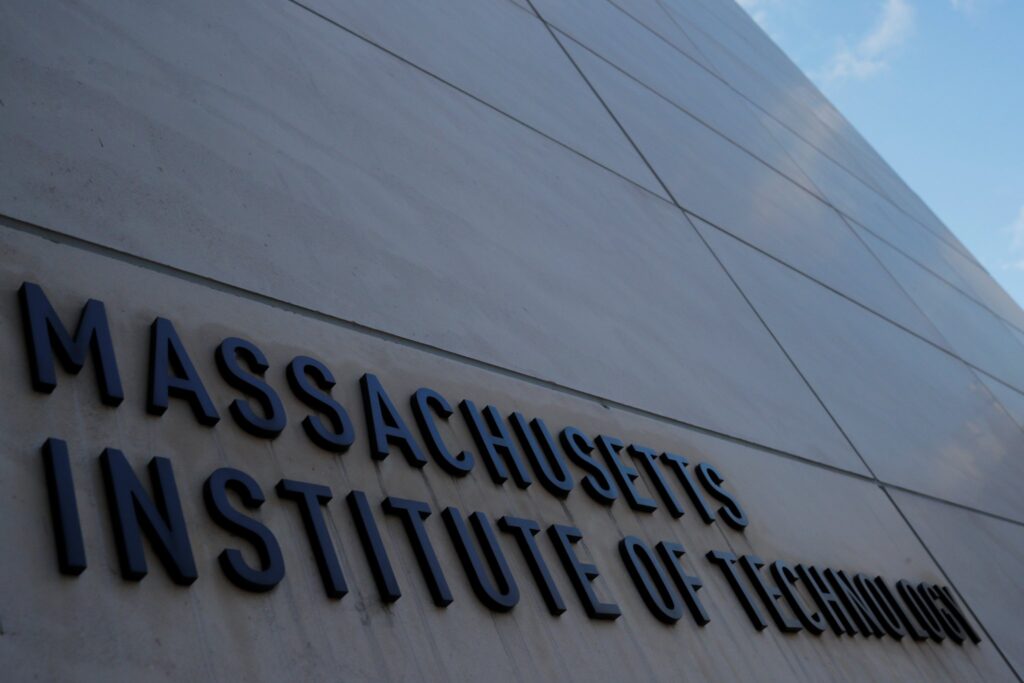 Two research groups at MIT have discovered a way of reducing memory usage of machine learning algorithms on edge devices that use microcontroller units (MCUs).

Scientists said devices such as wearable and mobile phones could better monitor health conditions, while vision systems on smart robots and other devices could perform tasks such as human identification using inexpensive sensors. Another benefit where biometric data is concerned is that edge processing would keep data on the device rather than handing it off to a cloud service.

The amount of processing power and memory available on MCUs is tiny — typically 256k of RAM and 1MB of storage. In comparison, a smartphone with 256GB RAM and terabytes of storage is not uncommon. for microcontroller units, memory is a precious resource. Two MIT research groups at MIT-IBM Watson AI and the Computer Science department had the idea of profiling MCU memory usage of neural networks, and they found an imbalance in memory usage which triggered a bottleneck.

With a new neural network architecture design, the teams were able to reduce memory usage at peak times by four to eight times. They then combined this with their MCUNetV2 human detection system and found it outperformed other MCUs available. The scientists expect the findings will open the doors to new video image recognition applications that were not possible before.

“We really push forward for these larger-scale, real-world applications,” says Song Han, assistant professor at MIT in a statement.

This new design of TinyML is quicker and cheaper (as IoT devices cost $1 or $2) than deep learning that is undertaken on remote servers using data gathered from sensors. There is also the advantage of being able to keep the data local rather than handed off to a public cloud for additional security.

The efficiency pays off in other ways, too. Researchers noted that some traditional AI models require the use of a large number of GPUs that can emit as much carbon as five cars in their lifetimes. “TinyML techniques can enable us to go off-grid to save the carbon emissions and make the AI greener, smarter, faster, and also more accessible to everyone,” Han says.

“Without GPUs or any specialized hardware, our technique is so tiny it can run on these small cheap IoT devices and perform real-world applications like these visual wake words, face mask detection, and person detection. This opens the door for a brand-new way of doing tiny AI and mobile vision,” Han concludes.