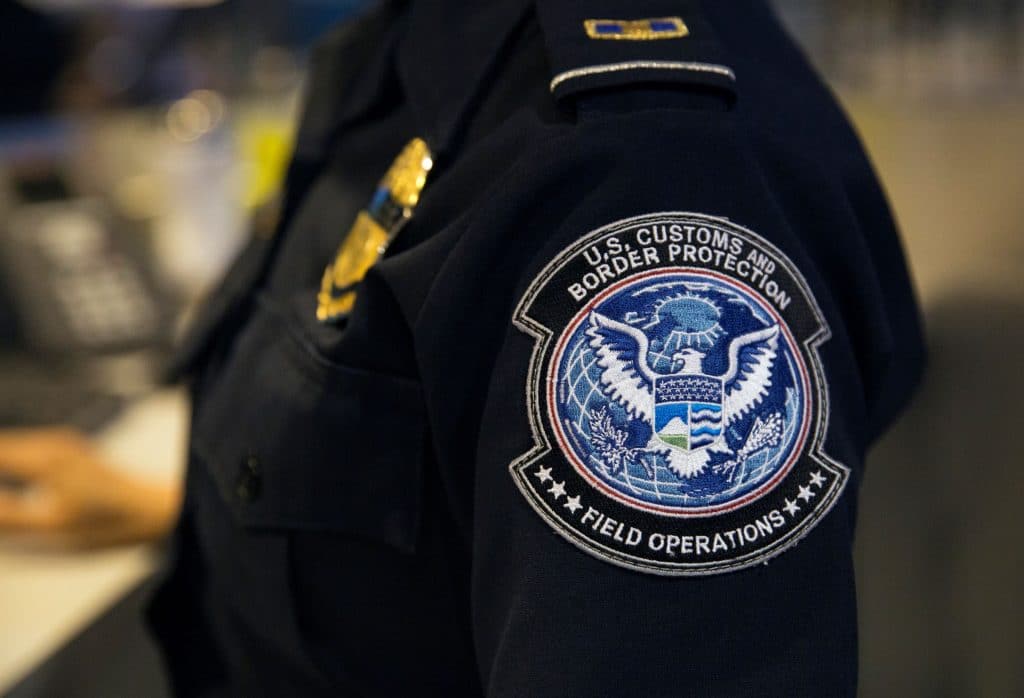 The U.S. Customs and Border Protection agency is pushing a win for its border security systems and updates for two biometrics programs.

The fingerprints of a man who allegedly escaped a Texas county jail stopped the suspect as he tried to cross into Mexico on foot, according to the publication Border Report.

South Texas CBP officers last week performed a biometric check on a man identified as Steven Guarjardo Servantes, 40, who allegedly had escaped the Bee County (Texas) Jail. The suspect reportedly had been trying to cross into Mexico over the Progreso International Bridge.

A “primary outbound inspection” — where officers eyeball people seeking to leave the United States — tripped enough red flags that the suspect was asked to submit to a biometric scan of his fingerprints. The scan confirmed to officers his identity, and he was detained.

Meanwhile, the CBP is consolidating the entry apps that it accepts. The free Mobile Passport Control app, available at the App and Play stores, will be the only one accepted as of February 1, according to the agency.

Set aside are Airside Mobile, Clear MPC and others. It is not clear why the change was made. The Mobile Passport Control app has been around since at least 2019.

Like the others that are being sidelined, it is intended to streamline entrance at a port. The app combines a digital passport with demographic data and a selfie for biometric matching. The holder answers CBP inspection-related questions and then sends the electronic data to the agency.

Assuming all is well, the traveler receives a quick response code that is shown to show a border agent upon arrival.

Also this week, the CBP added another six international airports, all in the South, to the facilities offering Simplified Arrival.

The airports are in Tennessee, Mississippi, Louisiana, Arkansas and Alabama. Face biometrics are central to Simplified Arrival. The facial comparison service automates the regular checking of documents.

According to the CBP, the service uses “one of the industry’s highest ranked facial comparison algorithms.” The agency did not identify the algorithm or say how it was chosen.

Travelers agreeing to participate are photographed by officials. The image biometrics are compared to a “small gallery” of images, including passport photos, that the person already has sent to the government.

If the image matches, the traveler is allowed in. New photos of U.S. citizens are deleted in 12 hours; most non-citizen photos will be stored on government servers.

The CBP bills Simplified Arrival as a step that increases border security and helps grease the flow of airport foot traffic.