Law enforcement facial recognition use under scrutiny in Ireland, India 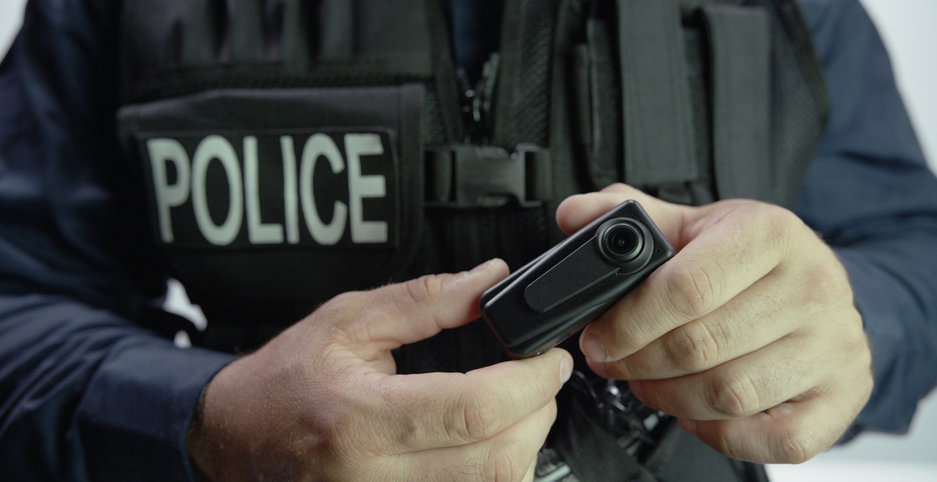 Discrepancies in proposed usage statements and increasing pressure from civil rights groups and activists is putting law enforcement’s use of facial recognition technology in the spotlight in India and Ireland.

The Oireachtas justice committee in Ireland has issued new recommendations suggesting cameras worn by the national police service (Garda) should not use facial recognition technology (FRT) or be used to racially profile members of the public.

Reported by the Irish Examiner, the news comes months after the country’s cabinet approved the provision for the use of body-worn cameras (BWCs) with draft legislation in July.

The cameras were first approved in 2020, and have since been under scrutiny from certain civil rights groups.

Now, the Oireachtas justice committee is suggesting 15 new recommendations regarding the use of biometrics-powered cameras.

These include a call for open regulation of facial recognition technology on both body-worn cameras and fixed security cameras, stricter regulation regarding activation and deactivation of the devices, an improved definition of ‘recording device’ to limit the use of future biometric technologies, and protocols designed to process evidence captured during interactions with suspects.

Further, the committee recommended a pilot scheme to test the efficiency and impact of these solutions before official deployment.

According to the Oireachtas justice committee, these concerns were sparked by a potential discrepancy spotted by its members between statements by the Department of Justice that facial recognition will not be used in certain scenarios, and details from the An Garda Síochána modernization plan 2016-2021 suggesting otherwise.

Hyderabad-based activist SQ Masood, backed by the Internet Freedom Foundation, has filed a petition with the Telangana High Court in India to review the use of facial recognition in the Indian state.

In its filing, the activist said the deployment of the biometric cameras was not only not backed by law, but also unnecessary, disproportionate, and without any safeguards.

Spotted by The News Minute, the petition was filed by Masood after being stopped by police and asked to remove his face mask, so that a photo may be taken of him for identification purposes.

The activist was reportedly reluctant to do so, concerned about removing his mask due to a rising number of COVID cases in the area, but the police forced him to do so anyway.

Upon bringing up the situation with the Commissioner of Police, Masood reportedly did not receive an answer, so decided to file public interest litigation in the court against the state of Telangana and the police.

The Telangana High Court will take up the case when the court returns from Christmas break.