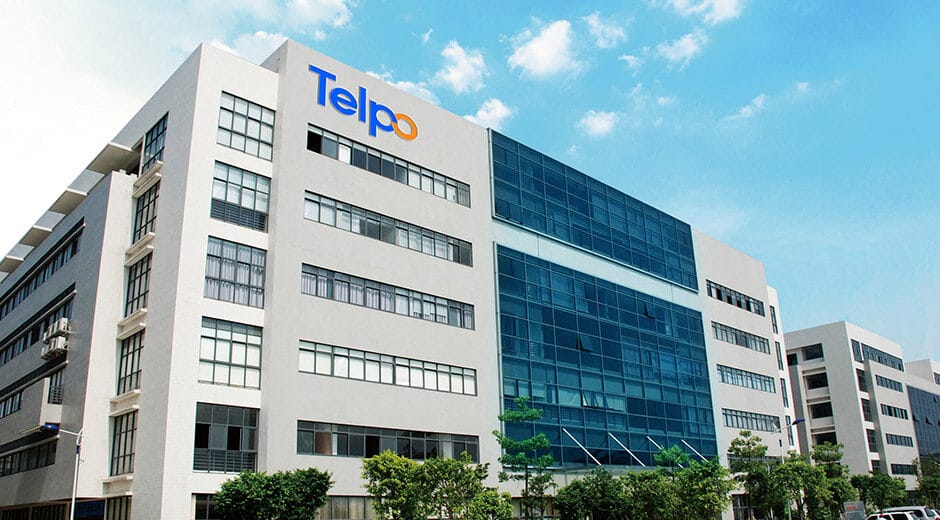 Facial recognition terminals from Guangdong-based Telpo were deployed at the 2022 Beijing Winter Olympic Games to provide convenient identity verification without requiring people to remove their masks, according to a company announcement.

Temperature screening and facial recognition kiosks were used by athletes for touch-free identity verification while masked, which famed U.S. snowboarding and skateboarding superstar Shaun White shared a video of to social media.

The terminals featured upgraded facial recognition capabilities to match faces occluded by masks through focussing on the biometric data in the periocular region (around the eyes).

Telpo’s TPS980 facial recognition terminal can also support biometric liveness detection, and is recommended with temperature screening (as the TPS980T) or without at schools or office buildings.