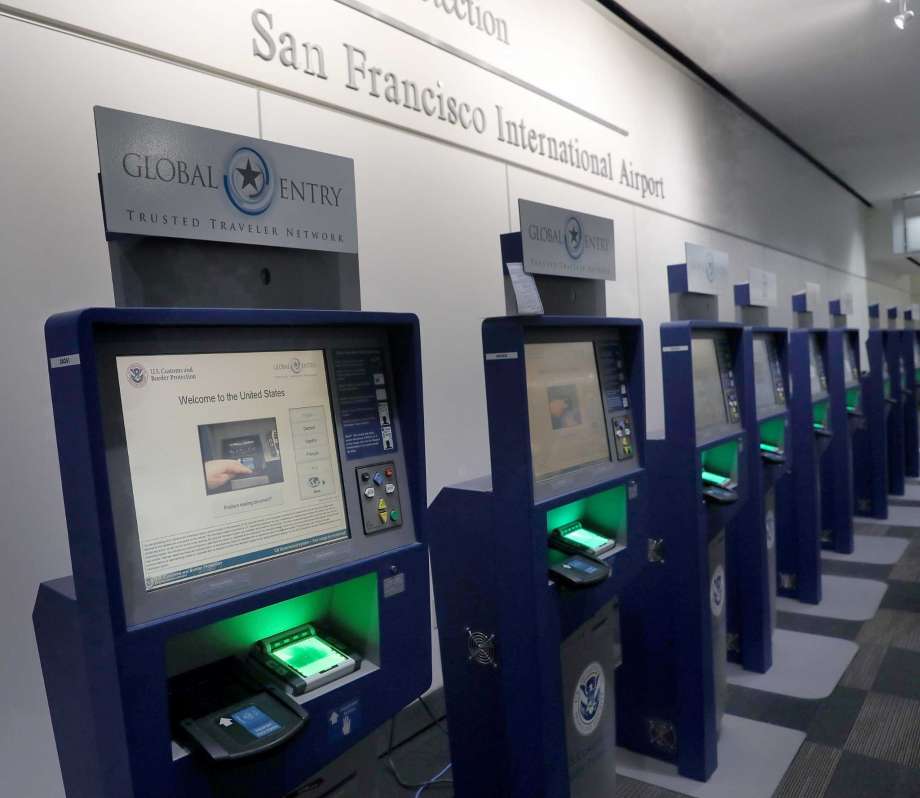 U.S. Customs and Border Protection is nearing completion on an upgrade of the software for its biometric ‘facial comparison’ kiosks, while also rolling out new touchless ones.

The emphasis over the past couple of years has been on both expediting travel processes and making them more touchless for CBP’s four programs for pre-vetted travelers; Global Entry, NEXUS, Sentri and FAST. There are now 9.9 million members across all four, and 3.5 million applications are expected in 2022, the most ever in a year.

Innovation, traveler experience and security are the three focus areas shared by the four programs, Millich says. He reviewed the roles of all four, which touch on different groups of people who cross U.S. borders for business or leisure.

Global Entry now has a footprint in 22 different countries. Full participation agreements are in place with 13 countries, with four others currently in pilot phases.

Remote interviews and Enrollment on Arrival were introduced in response to the pandemic, and many travelers who have previously submitted fingerprint biometrics and are over the age of 18 are eligible. These are intended to address the backlog facing the agency’s Trusted Traveler Programs since in-person enrollment centers were closed down by pandemic restrictions.

During a question-and-answer period following the presentation, Millich confirmed to Biometric Update that the video interviews do not involve a biometric facial comparison.

The software used in CBP’s Global Entry biometric kiosks has been upgraded, with 80 percent complete so far, for processing times reduced from between 45 and 60 second to under 10 seconds. New ‘GE Touchless’ face biometric kiosks are now being deployed by CBP, and Millich says CBP data suggests they increase processing speed by 94 percent, to about 3.5 seconds. The new portals also enable a travel document, like a passport, to be captured if the completely touchless process fails. The touchless process includes verbal customs declarations, instead of using the touchscreen, and does not provide a physical receipt.

“It’s a security enhancement for us,” says Millich,” as well as an enhancement to the travelling public’s experience.”

A pilot of GE Touchless biometric kiosks at LAX from September through January was highly successful, Millich says, and while the agency is not yet ready to announce an expansion of the program, it is working towards a wider roll-out.

CBP launched its Simplified Arrival biometric checks for all international arriving passengers at LAX in late-2020.