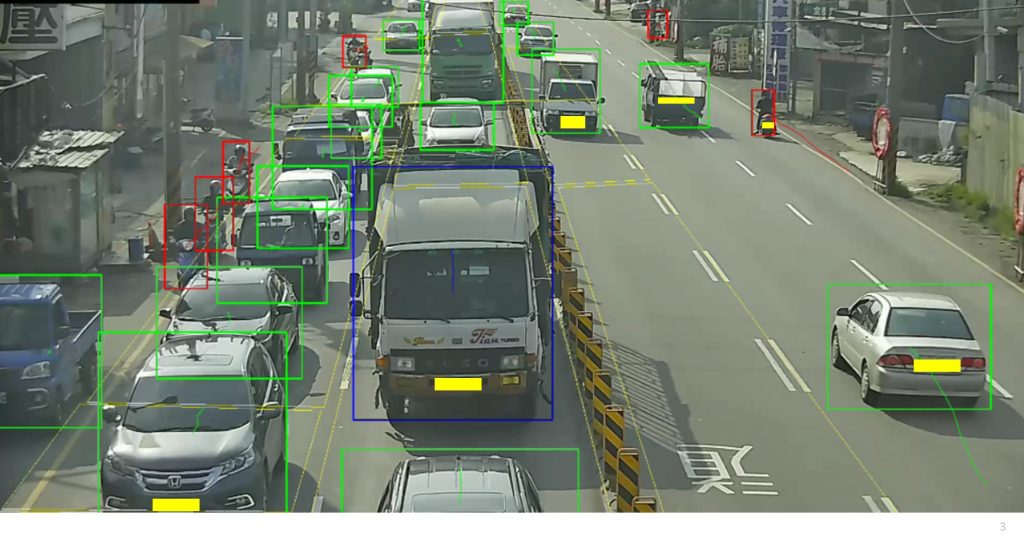 Facial recognition and AI firm SenseTime partners with the Shanghai Artificial Intelligence Laboratory, the Chinese University of Hong Kong, and Shanghai Jiao Tong University to start a general vision open source platform they hope will help object detection and other applications in both industry and academia.

The platform, called OpenGVLab, is said to foster the development of the AI industry by, “providing a platform to better explore and apply general vision AI technology, hence resolving bottlenecks amid project expansion and continuing our contribution to the progress of AI technology,” according to an unnamed assistant director of the Shanghai Artificial Intelligence Laboratory in a press release issued by SenseTime.

SenseTime says OpenGVLab is based on a general vision model known as ‘INTERN,’ developed jointly by the Shanghai Artificial Intelligence Laboratory, the Chinese University of Hong Kong, and Shanghai Jiao Tong University last year. It is said to answer a key obstacle to general vision development with one model that can complete multiple tasks. Tasks examined in the paper include face detection, but not facial recognition or biometrics as such.

One benefit of INTERN that SenseTime claims is its powerful capabilities in pre-training general vision models that covers classification, detection, segmentation and depth estimation. The pre-training models can then help developers build algorithm models for hundreds of visual tasks and scenes to tackle the ‘long-tail’ problem of AI development and promote large-scale application of AI. Alongside “ultra-large-scale datasets” encompassing “tens of millions of datasets” and a labelling system both provided by the Shanghai Artificial Intelligence Laboratory, SenseTime says it can cut the input costs and the cost of collecting downstream data, thus improving efficiency.

SenseTime has taken big steps into research and development projects, such as a January announcement of the launch of its Artificial Intelligence Data Center.