Smartphone biometrics news aplenty for Apple; not so Google 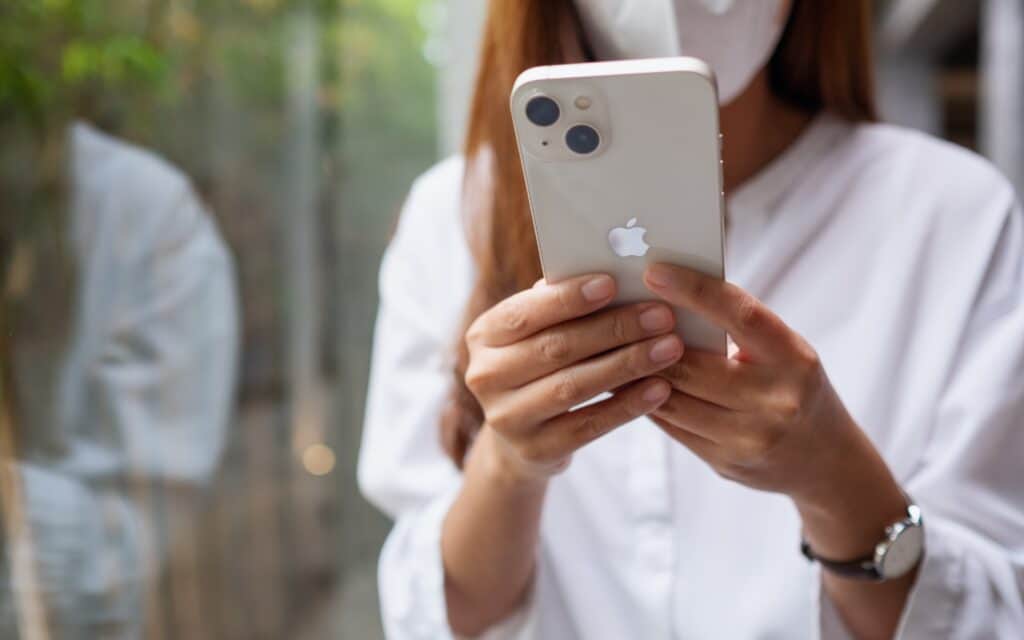 It has been some time since something more than the need to show off has been a top reason behind phone sales growth. That seems to have changed according to a market survey that says AI is accelerating purchases.

Analyst firm Technavio has published a survey showing that consumer and business acceptance of AI is pushing sales higher.

Technavio says the global market could rise a compounded annual rate of 6.16 percent between 2020 and 2025. That would be 464.2 million new handsets in the world.

The two biggest AI applications on phones are face biometrics and augmented reality, which accounts for a growing amount of biometrics, including face and voice prints.

New artificial reality chips have been slotted in the phones of Huawei, Samsung and, of course, Apple, which currently is showing the market how facial recognition on a phone is done. Its established Face ID feature is still a mystery for Google, at least.

A notable Touch ID update — putting the sensor under the display — is not a hot issue anymore for Apple, according to Apple Insider.

Esteemed market analyst Ming-Chi Kuo has tweeted one of the young decade’s more understated tech notices about the matter: “Face ID with a mask on iPhone is already a great biometrics solution.”

Quantifiably useful function over form apparently is something people (other than nano-focused electronics designers) can get behind. There is always the notch to get irate about.

Somewhat confusingly, 9to5 Mac is reporting that the dearly departed Force/3D Touch may be dearly resurrected. Apple engineers have been awarded force-sensor patents that could show up as innovations on the Watch and AirPods.

Then there is Google, which, according technology publication GSMArena, has yet to put Face Unlock into the Pixel 6 duo. The most encouraging news is that someone found indications of Face Unlock in an Android 12 quarterly platform release.