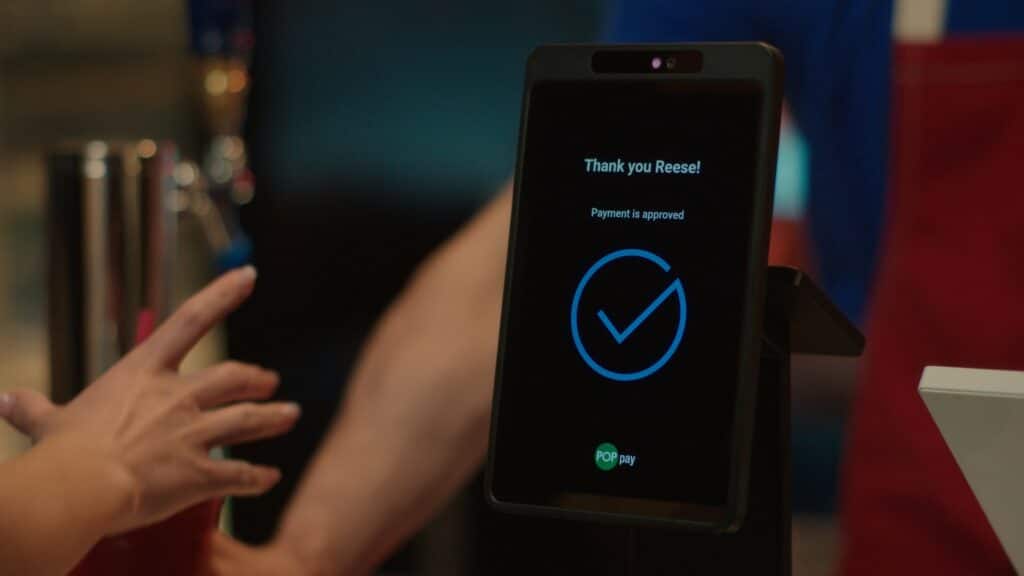 PopID has recently entered a new collaboration with Visa to launch its PopPay face biometrics-powered payments solution in the Middle East region.

Costa Coffee, MMI, and grocery chain Géant will be the first operators to use PopPay in the region, alongside Cove Beach at Caesars Palace Dubai and Coca-Cola Arena Dubai.

Additionally, PopID has recently signed an agreement with Dubai Holding to establish a joint venture supporting the roll-out of PopPay in the Central and Eastern Europe (CEE) and the Middle East and North Africa (MENA) regions.

“Facial biometric payments are at the forefront of payments innovation, providing cardholders a fast, seamless, and most importantly, secure way to authenticate and make a payment,” explains Akshay Chopra, head of Visa CEMEA Innovation & Design.

Face is not the only biometric modality Visa is interested in. In fact, the company recently approved the Zwipe Pay platform for fingerprint biometric payments cards.

“From across our partner network, we’ve seen heightened interest in co-creating new facial and biometric payments moments,” Chopra adds. “Through this partnership with PopPay, we are keen to help clients roll out biometric payment capabilities faster and with more success.”

The article opens by describing how the pandemic has impacted countries around the world, spurring them into adopting contactless payment methods such as face biometrics.

NEC then mentions how biometric payments are quite widespread in China, mainly due to facial recognition being commonplace in the country as it is widely used in surveillance cameras and by law enforcement.

Supported by the government, payment firms WePay and Alipay would have leveraged this trend to build their face biometrics-powered payment systems.

For such technologies to become widespread in the West, however, NEC believes governments and companies alike need to solve issues around the storing, collecting, monitoring, and management of a lot of data.

“If it is to be a success, Pay by Face vendors need to ensure their onboarding process is watertight and ensure that they put customers’ minds at ease about the security of using such a system and what will happen with the personal data that is stored,” NEC wrote.

NEC partnered with Cali Burger on its self-service kiosks with facial recognition, launching them in 2017 and demonstrating them at a retail trade show in early-2018, before Cali Group spun out PopID to commercialize the solution. The company confirmed it was still supplying the face biometrics in a Tweet two years later.

The company has also recently deployed its facial recognition technology in Brunei following an agreement with the country’s Department of Internal Security.

Juniper forecasts that 1.4 billion people will be using software-based face biometrics for payments by 2025.