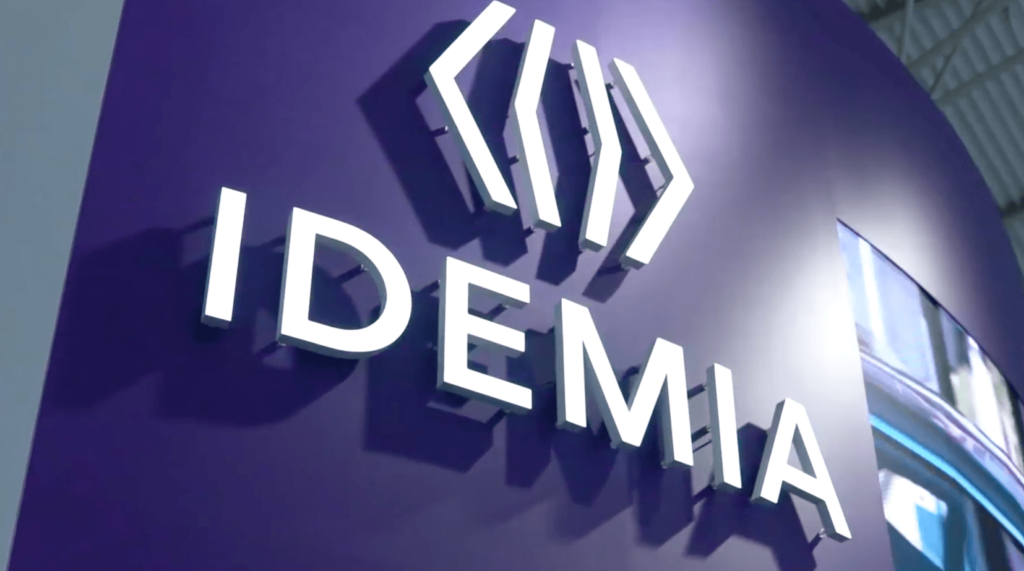 Idemia has been awarded a new contract to provide digital ID services to Chile’s Civil Registry and Identification Service.

More specifically, the ten-year agreement will see Idemia work on upgrading existing ID documents as well as providing a novel digital ID for all Chilean citizens.

In terms of technologies utilized to authenticate users for the new digital ID are face and fingerprint biometrics, as well as iris biometrics, which according to Idemia represents the first deployment of the technology in relation to Chilean identity documents.

The novel digital ID will be reportedly compliant with ISO and ICAO standards and will enable access to both online public and private services, including telemedicine and transport booking services.

The company also confirmed the Chilean digital ID should feature accessibility options. Because of this, the solution already supports visually impaired people by enabling them to access ID card and passport information through a dedicated app that uses voice assistance.

For context, the collaboration between Idemia and the Chilean public and private sectors dates back to 2012, with the company claiming a grand total of over 3.37 million passports and 29 million ID cards at the time of writing.

In 2019, for instance, Idemia was selected by Movistar Chile to provide an end-to-end KYC service featuring facial recognition and digital signature technology to assist in-store salespeople in signing up new customers.

More recently Idemia was passed over when Chile was awarding the contract to produce biometric passports following a bid of $245 million, however.

“We are proud to continue our long-term partnership with Chile by providing one of the most robust and globally recognized identification solutions on the market,” comments Idemia’s EVP Public Security & Identity Matthew Cole.

Now, Idemia says an average of 320,000 additional passports will be produced per year as a result of the new partnership, together with 4.8 million ID cards.

“With this new generation of secure ID documents based on multibiometrics and cryptography, we are providing an end-to-end solution that meets the stringent requirements of the Chilean authorities, enabling the country’s digital transformation,” Cole says

Chile is just one of several countries whose governments’ Idemia has partnered with over the last few years.

In June 2021, Guinea’s National Agency for Economic and Social Inclusion (ANIES) picked Idemia to build a digital identity system to reach vulnerable communities in the country. And in September of the same year, the firm was chosen by the French government to build an authentication system for citizens’ national digital ID cards.

In the same month, the company also deployed its IdentoGO tablets to enable U.S. Department of Motor Vehicles (DMV) agencies to provide digital ID enrollments outside the DMV office.