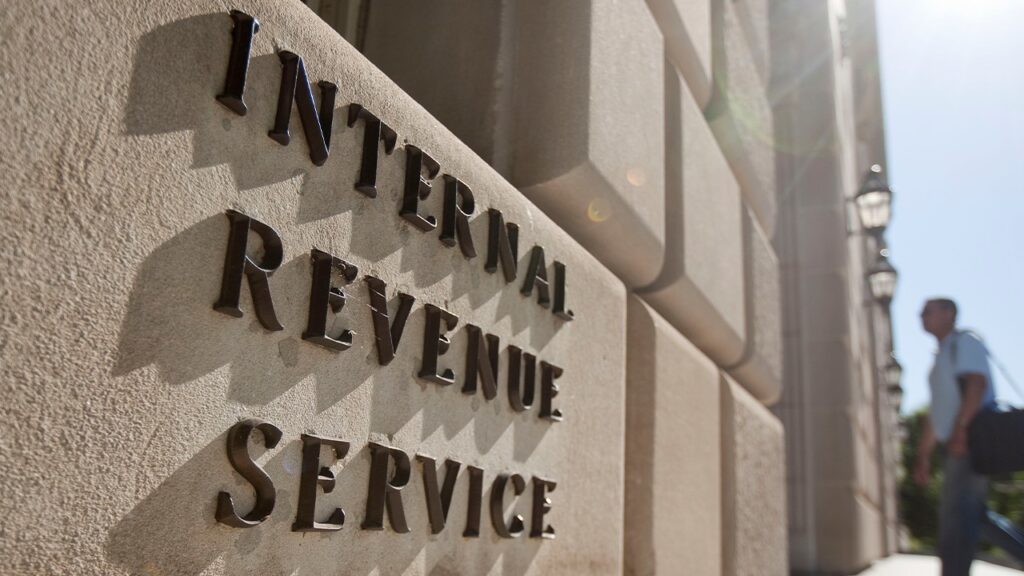 If anyone thought the U.S. Internal Revenue Service’s biometrics headache would abate after it backtracked on a remote authentication function, they have not been paying attention.

The tax collection agency is not giving up on biometrics in general or facial recognition in particular, but it appears that leaders now know they are treading on a minefield.

Although untrue, a furor was raised by people who thought the IRS was demanding face scans in order to pay their taxes. There is little incentive to make it harder to give money to the government.

A number of other government agencies stood back from ID.me, too. Login.gov, the federal government’s own identity authentication service could get a makeover as a result of the negative publicity.

In response, IRS officials in February said face scanning via ID.me would be voluntary. Skeptical taxpayers can call to request a phone interview to authenticate themselves and create an online account. Multiple services are available online, including checking one’s IRS account.

And this week, the agency said access to online services for tax professionals — e-Services — will be gated by ID.me’s face biometrics checks before fall, according to trade publication Accounting Today.

Prior to starting the ID.me service in January, according to Rettig, 1 million people per week were trying to create an IRS account. Only 40 percent were authenticated, which forced taxpayers wanting an account to phone or visit an agency office.

Using ID.me is authenticating more than 70 percent, he said. It destroys all authenticated data collected in 24 hours.