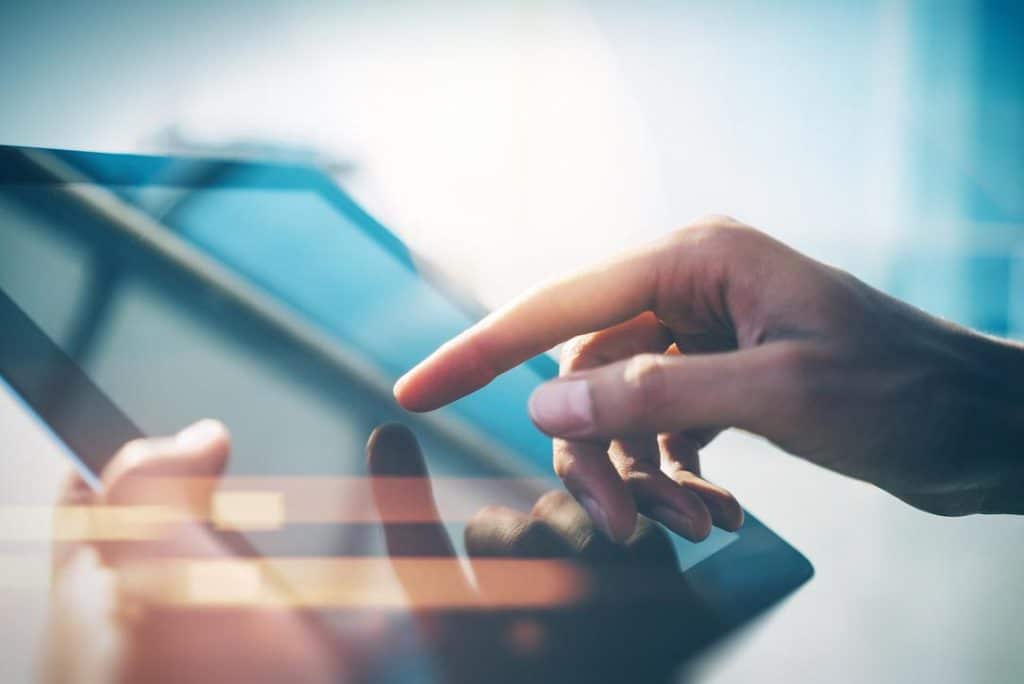 Dr. Michiel van der Veen, of the Netherlands’ Ministry of the Interior and Kingdom Relations, gave a presentation at the European Identity and Cloud Conference (EIC) 2022 on the critical technologies and concepts used in the development of digital ID today, including decentralization, zero trust, privacy by design, artificial intelligence (AI), and how these technologies can be fully harnessed to make public services more agile. And how a change in culture can be necessary to give large-scale projects a fighting chance.

According to van der Veen, former CEO of the European Association for Biometrics, the Netherlands government’s technological infrastructure has since been substantially improved, and today provides access to a number of services related to digital identity.

“At the same time, we are aware that these changes are happening, but still it is not easy within the government to become very innovative in my experience,” van der Veen told the conference.

Among the challenges in the adoption of digital technologies within government, van der Veen first mentioned the presence of outdated and complex systems.

The Director also spoke about vendor lock-in, which slows down innovation in governmental adoption of digital technologies, as well as rigid legislation.

“For example, we are trying to innovate in making the travel document digital … but that’s not allowed because the legislation does not allow it.”

Because of these issues, van der Veen believes many large, innovative projects involving digital ID start in environments that are not quite ready for them.

“[These projects] usually come with high cost, run out of planning. And once completed, they’re outdated because it took so long, and then you start over again.”

To circumvent these issues, van der Veen believes a change in organizations’ approach is needed, particularly in developing a blueprint allowing innovation in smaller steps and avoiding large-scale projects.

“I think first and foremost, it is about culture and leadership … A mistake is not a mistake, but it’s a learning experience. Having leaders that are familiar with taking risks, have a bit of courage, and support their employees. I think that’s where it’s where it starts. ”