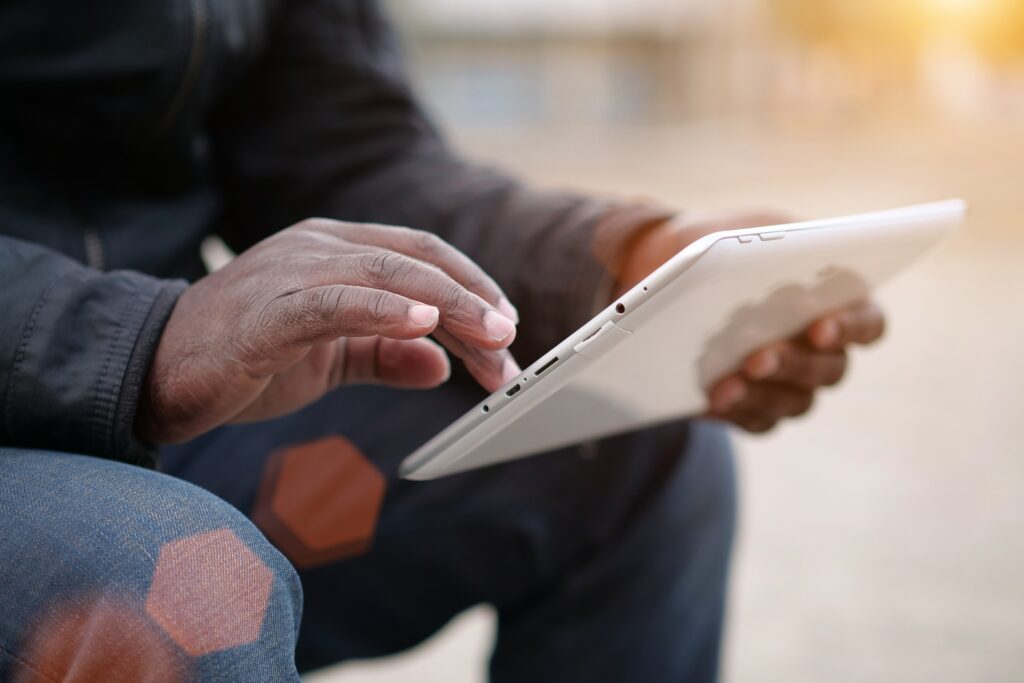 Governments around the world continue with efforts to establish or upgrade digital ID ecosystems in order to enhance the way citizens gain access to public services online. Recent moves in this light are seen in developments in countries including Australia, Ireland, Luxembourg, and Morocco.

The use of MyGovID platform is now at around 38 percent, Lowry says, but he concedes that there is still much work to be done in order to reach their target in the next eight years.

Lowry says that the number of subscribers to the platform on a daily basis appears encouraging and that government is also working to expand and focus the use of the platform on the health and local government sectors, per Business Post.

The platform allows Irish to access a variety of government services online. MyGovID has about 1.5 million active users at the moment, but there are three million people registered on the platform in total.

Lowry tells Business Post there is growing interest in using MyGovID for health services, and that it could have helped avoid some problems with digital Covid certificate issuance.

He adds: “As long as it is used transparently, I think the public will be pretty cool with this. The data sharing and governance act requires that every data sharing agreement is done under that act. That means you will know what data of yours is shared by which department and you’ll be able to challenge that.”

The government has also forecast hundreds of millions of pounds in savings by using a public service identity management service including MyGovID.

Moroccan authorities say it is now possible for holders of the national electronic identity card (CNIE) to have access to government services and even personal documents online.

As reported by Morocco World News, this is thanks to the recent launch of a multi-factor authentication platform for the identification and authentication of online service users. It was launched by the Digital Development Agency (DDA) in collaboration with the General Directorate of National Security (DGSN).

The report mentions that the authentication solution is designed in a way that the information on a user’s ID card is securely shared with companies and services providers. The user’s personal information is fully protected and there is less risk of identity fraud.

The CNIE is the proof of identity for all Moroccans, and can also be used to access the ‘My Digital Identity’ app for services.

The DGSN says the new authentication service can be used only by holders of the new generation CNIE for now, but it will soon be updated to support the old version of the cards.

Last year, Morocco reported progress in the implementation of its digital ID scheme during an ID4Africa Livecast.

Since February, citizens in Luxembourg have a new app dubbed GouvID with which they can identify themselves digitally when responding to administrative requests or when seeking certain public services online.

The third app to be released by the Luxembourgish government after the CovidCheck and MyGuichet apps, GouvID has been introduced to facilitate processes for users such as signing into portals like MyGuichet, signing tax returns, requesting for student loans, and even applying for a fishing license, reports RTL.

The app facilitates transactions as they can be completed with a smartphone. It can also be used with the physical identity card which is currently held by about 90,000 people.

The State Minister in charge of Digital Government Victor Dominello is quoted as saying during the recent future.nsw conference that digital ID “is the number one priority of our office because it is literally that golden digital thread and if we get the protections in place around it, then it will absolutely significantly reduce risks around cyber.”

According to Dominello, putting in place safeguards that enhance trust will help tackle some of the problems that come with digital identity such as identity theft and financial theft.

He also announced that some novelties will be rolled out in the coming months as part of efforts to improve the state’s digital ID landscape, and also assured that government is making sure new digital ID services being designed are inclusive enough. Dominello also talked about integrating the digital version of the ‘My Personal Health Record’ for children with the NSW Health patient app.

Other speakers during the event corroborated Dominello on the need for trust and risk assessment in developing digital ID ecosystems.

Speaking to Innovation Aus, Archer says the project which was launched about six years ago was probably “too ambitious,” and that “a common digital identity framework is necessary” to effectively get things off the ground.

Australia says the objective of the digital ID scheme is to enhance the way people get access to a broad range of government and other public services online.

“We don’t have a lot to show for it. Where’s the legislation? Without that, it’s less than effective. I think it has taken way too long. It’s over-engineered for what it needs to be and it has cost too much, and it doesn’t actually deliver any benefits yet,” he tells the outlet.

His concerns notwithstanding, Archer praises the government for introducing the myGovID platform as a replacement for the AUSKey, saying “the Tax Office has done an excellent job on that front.”

Glenn Archer played an important role in the early days of the digital ID scheme, notably as chair of the government authentication governance committee.