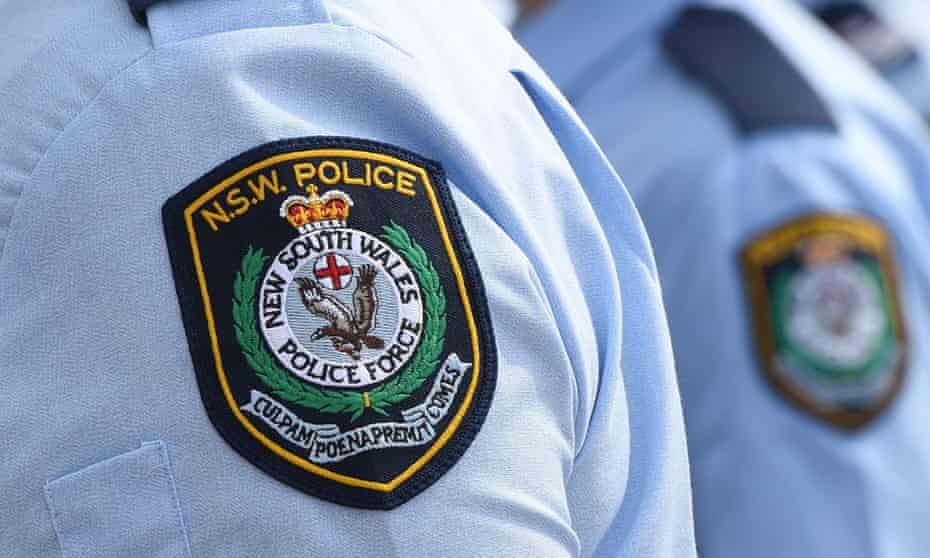 The Australian state of New South Wales plans to create a program for “integrated connected” police officers, with body cams linked to Tasers and handguns.

Budget documents released Tuesday show that $96.3 million (US$67 million) will go to the connected officer program.

State leaders are spending a total of $5.5 billion ($3.8 billion) on law enforcement.

Promising “fully integrated digital devices that increase connectivity between police vehicles and command posts,” and “activation of body-worn video when Glock pistols and Tasers are used,” the program means body cams will start recording automatically via a sensor connected to the weapon, rather than the cameras being manually triggered.

The NSW Police is also getting $13.8 million ($9.6 million) for a biometrics systems to help create profiles of offenders. The program, which replaces the existing PhotoTrac system, will integrate DNA and imagery into the biometrics databases.

In a press release, NSW Deputy Premier and police minister Paul Toole says, “Streamlining the process for key evidence such as DNA, fingerprints and photographs will drastically improve the capabilities of police to identify offenders involved in serious crimes.”

The NSW budget also includes the release of $126.7 million from the $2.1 billion digital restart fund, which the government plans to invest in improving the security and accessibility of digital government services, iTnews writes.

Other police budget items include $54.3 million ($37.7 million) for an upgrade to the Goulburn Police Academy, including tech and training facilities and $48.7 million ($33.8 million) to establish a permanent training program for information technology and communications infrastructure.

The NSW Police Force is Australia’s largest, employing more than 18,000 officers. In recent months, it has moved toward further digitization, including the signing of a partnership with United States cloud computing firm Mark43 to use its integrated policing operations system.