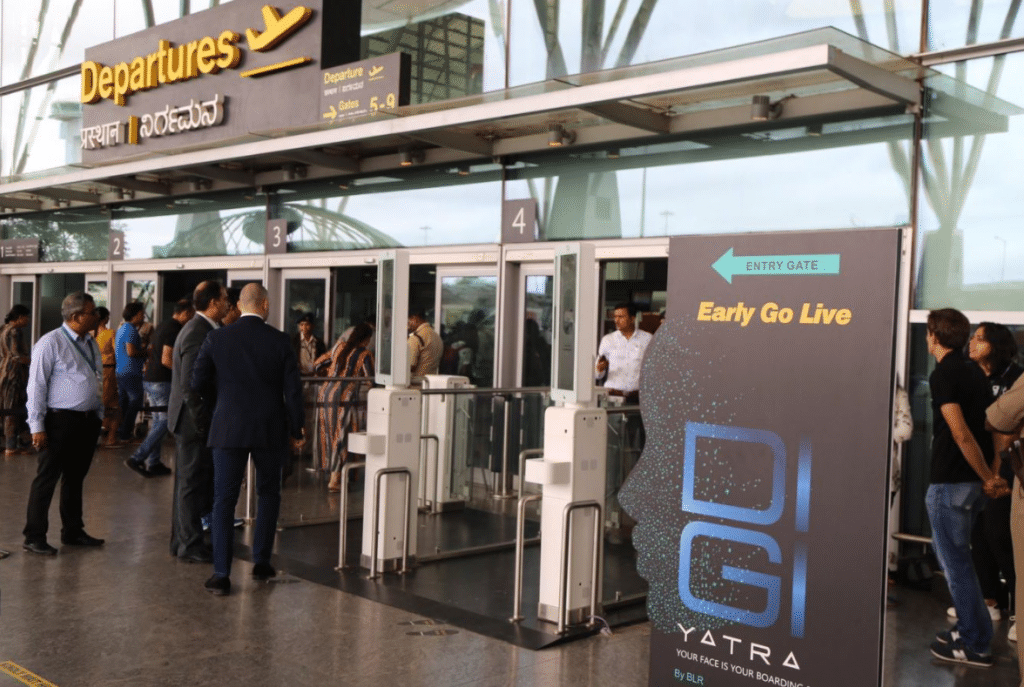 The Digi Yatra airport biometrics project by the Ministry of Civil Aviation in India, which allows passengers to self-register with government ID to connect to their face biometrics to airport and airline systems, has been delayed again, and is now scheduled for deployment by the end of 2023.

The news was reported by TSG, which said sources within the ministry confirmed some of the bottlenecks detected during the trial phase were yet to be solved.

“There have been some challenges with respect to the delivery and installation of hardware equipment at the respective airports due to COVID-19,” Union Minister for Civil Aviation Jyotiraditya Scindia said in a written reply to Parliament earlier this year.

“However, online meetings have been held for approving the Software Requirements documents, Software Design documents etc.”

As a result of this, the Digi Yatra program should now be implemented in a phased manner starting from March 2023.

This is not the first time the airport biometrics project has been delayed. Originally launched by former Civil Aviation Minister Jayant Sinha in 2018, Digi Yatra was first slated for full-scale operations by 2020, and postponed due to the pandemic.

At the same time, the NEC-supplied biometric technology behind the project was deployed for testing in four airports in India: Airport Authority of India–Kolkata, Varanasi, Pune and Vijayawada. Digi Yatra biometrics have also been implemented by the three partially privately-owned airports of Delhi, Hyderabad and Bangalore, the latter with technology supplied by Vision-Box.

Testing at all the above airports with Vistara airlines, was reportedly completed earlier this year and “received with enthusiasm.”

The first phase of implementation of the program has also been planned for at these seven airports, following the ironing out of the aforementioned bottlenecks.

The Digi Yatra program update comes months after Mumbai Port Authority requested that the Ministry of Home Affairs and Ministry of External Affairs reduce the barriers to face biometric enrollment for the e-visa acquisition phase for cruise passengers.