Researchers think their sensor could rival human vision in some ways 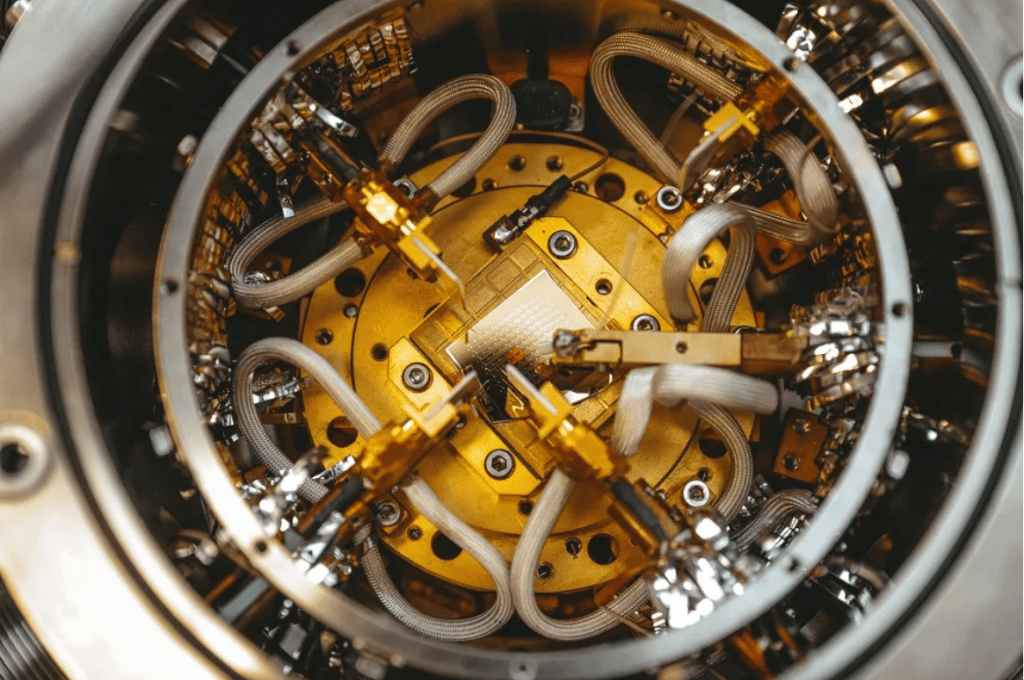 A team of Asian researchers say they have developed a vision sensor that closely emulates how human retinas adjust to light, something they say will improve machine vision for facial recognition.

The team comes from The Hong Kong Polytechnic University and Yonsei University in South Korea and is led by Chai Yang, an associate professor with PolyU’s applied physics department.

Together they worked to enhance illumination adaptation in machine vision systems that use circuitry and algorithms. This adaptability would enable machine vision to recognize objects more efficiently in complex environments.

The researchers developed bio-inspired systems that use light detectors, known as phototransistors, using a dual layer of ultrathin molybdenum disulphide, a semiconductor with unique electrical and optical properties. There, the team added “charge trap states,” which are impurities or imperfections in a solid’s crystalline structure that restrict the movement of a charge, to the dual layer.

The trap states can store light information and dynamically modulate the optoelectronic properties of a device at the pixel level. Effectively, the trap states control of the movement of electrons to adjust the amount of electricity conducted by the phototransistors. This allowed the scientists to control the device’s ability to detect light, its photosensitivity.

Just as the human eye is comprised of rod and cone cells that detect dim and bright light respectively, the new vision sensors have arrays of phototransistors. In their paper, the team writes that the vision sensor can make out objects in less-optimal light conditions and can switch between and adapt to varying levels of brightness.

The experimental sensor reportedly not only surpasses current sensors but even the human eye. The human eye has a range of about 160 decibels (dB), while conventional silicon-based sensors reach 70 dB. The vision sensor developed by the researchers is said to have an effective range of up to 199 dB, exceeding both.

Potential applications for the sensors, according to the research paper, are facial recognition, autonomous vehicles, the Internet of Things and edge computing environments.

Another recent development in biometric capture and light comes from IDloop. A researcher in the company demonstrated the use of structured light rather than conventional scanner architecture. Structured light is said to offer a superior contactless 3D fingerprint capture with improved recording and fewer distortions.