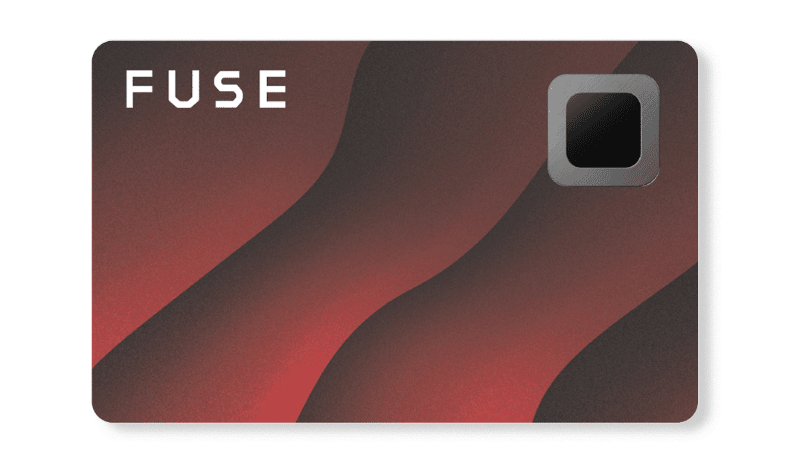 Fuse Identities is formed as a new venture between boostbiometrics AB, Res Data Inc, and Kim Humborstad. It provides credentials like a card or wearable with an embedded fingerprint sensor for biometric user authentication, from design through manufacturing to delivery.

This approach eliminates the threat of lost or stolen cards, while providing fast and convenient contactless access control.

The company has significant roots in companies working on biometric smart cards. Humborstad is the founder of Zwipe, while boostbiometrics is made up of people who played key roles in Fingerprint Cards scale-up from a local Swedish startup to a prominent position among global suppliers of fingerprint biometric sensors, according to the announcement. Res Data brings more than a decade of supplying high security microelectronics to tier 1 card manufacturers and IoT systems.

Fuse operates from headquarters in Gothenburg, Sweden, and a development center in Israel.

Fuse’s biometric cards are already tested, approved, and in use by a European Government institution, the company says.