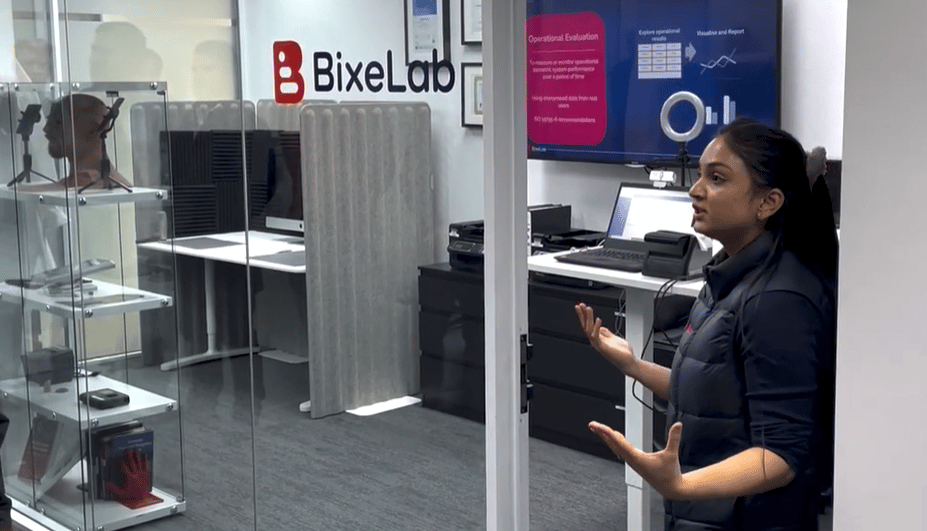 BixeLab opened its biometrics test laboratory in Australia at a time when COVID-19 restrictions generally prevented people from visiting or touring the facility, so a reopening launch event was recently held to share the lab and its capabilities with the digital identity community.

A virtual launch was previously held by BixeLab during the pandemic, following the lab’s launch by Biometix in July, 2020.

BixeLab showed off its NIST and FIDO Alliance accreditations, as the first biometrics lab in the Southern hemisphere with them.

Founder Dr. Ted Dunstone praised the BixeLab team, and noted that the lab has performed more than 15 different tests over the past 12 months. Those include an eIDV test of competing vendors for a contract with bank ING and multiple vendor evaluations against the biometric requirements of Australia’s TDIF, as well as a pioneering Level B evaluation of demographic bias in liveness detection technology.

“What BixeLab is about is helping to bridge those challenges so that we can trust in the digital world, so we can trust when we have identity being presented, it really does correspond to a level of performance,” Dunstone says.

Dunstone spoke about the role of biometrics in the trust frameworks being established in countries around the world. He also referred to the importance of independent testing and validation for responding to community expectations in deployments like the use of facial recognition by retailers to detect shoplifters which has recently created controversy in Australia.

Laboratory Manager Somya Singh then led a tour of the facility, and introduced some of its key services, including ISO evaluations for which it has accreditation from NIST and FIDO. Singh briefly explained testing methodology for presentation attack detection (PAD) evaluations, as well as testing for adverse pose and low light conditions.

BixeLab has also introduced the BixeAcademy, which offers biometrics training in three different categories. The lab is offering an “Essentials” course as an introduction to biometrics, an “Intermediate” course as a business-to-business offering, and candidate evaluation for companies conducting hiring. The courses are expected to launch soon.

A new synthetic data platform which allows systems to be tested for liveness or accuracy against synthetic models, with changeable characteristics, from irises to facial expressions. Dunstone also explained BixeLab Performix, a platform for managing biometric databases and matching engines.