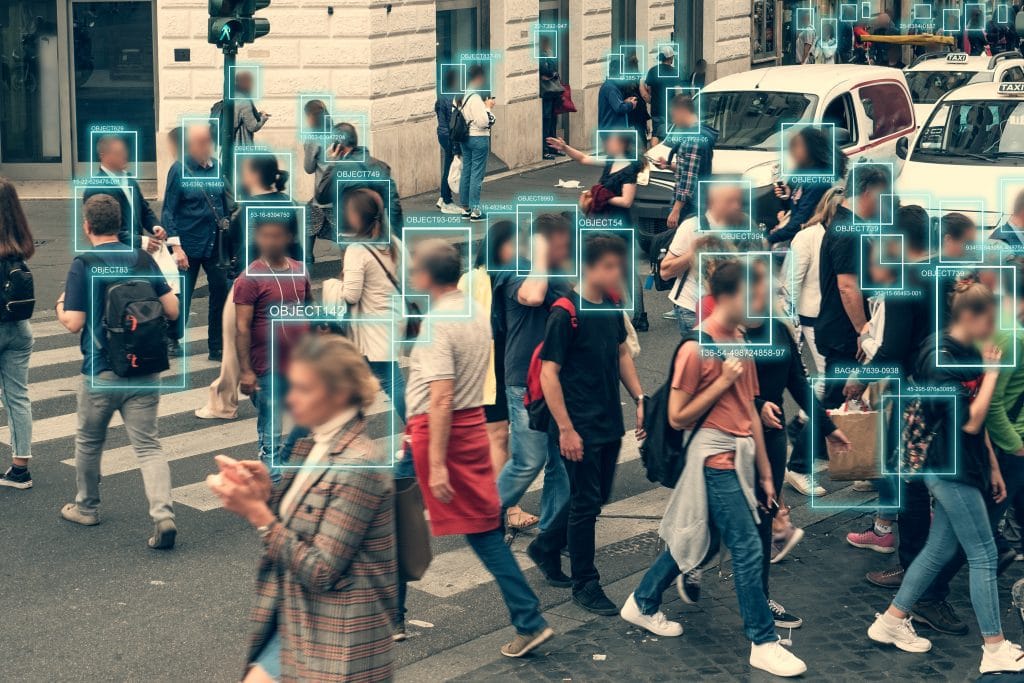 The growth of smart electric vehicles and influx of money from its Hong Kong stock launch will see SenseTime through challenging market conditions, according to a glowing piece in South China Morning Post. Not all analysis of big-name Chinese facial recognition developers is so optimistic, however.

U.S. sanctions briefly delayed SenseTime’s listing, and its stock has since dropped ominously, but the facial recognition and AI giant is undaunted. SenseTime’s stock price has recovered to HK$2.40 (US$0.31) at the end of Monday trading, after hitting a low of $2.10 last week.

CEO Xu Li tells SCMP the company went ahead with its IPO plans in Hong Kong to demonstrate confidence in the Island’s stock market. Xu holds 3.8 percent of the now-HK93 million (US$11.9 billion) company. His Co-founder Tang Xiao’ou holds 26 percent, and 70 percent of voting rights.

Most of the article reads like a promotion of SenseTime stock. The company’s technical achievements and growth potential in China are lauded, and its founders’ philosophies expounded. The article describes how facial recognition works, and reviews several optimistic forecasts for the company and its target markets.

Future investments by the company in AI Infrastructure, Xu says, will be smaller.

Another of China’s ‘AI dragons’ that has had success developing facial recognition algorithms, Megvii, is similarly reliant on Chinese government contracts, KrAsia writes, and could face difficulty finding new customers.

The company’s Brain++ AI framework, now in its eight iteration, has commercial advantages over Western equivalents because it was designed for business problems, rather than research. The unexpected passing of star developer Sun Jian is one challenge the company now faces.

The company’s three main business segments are consumer IoT, city IoT, and supply chain IoT, according to KrAsia. Megvii reported a first-half 2021 loss of US$268 million.

The publication notes Megvii’s challenges in becoming a global player, without mentioning the sanctions it faces along with SenseTime.

Now, with domestic and international tech companies that have more resources encroaching on its territory, Megvii may need more sales from its Face++ facial recognition.