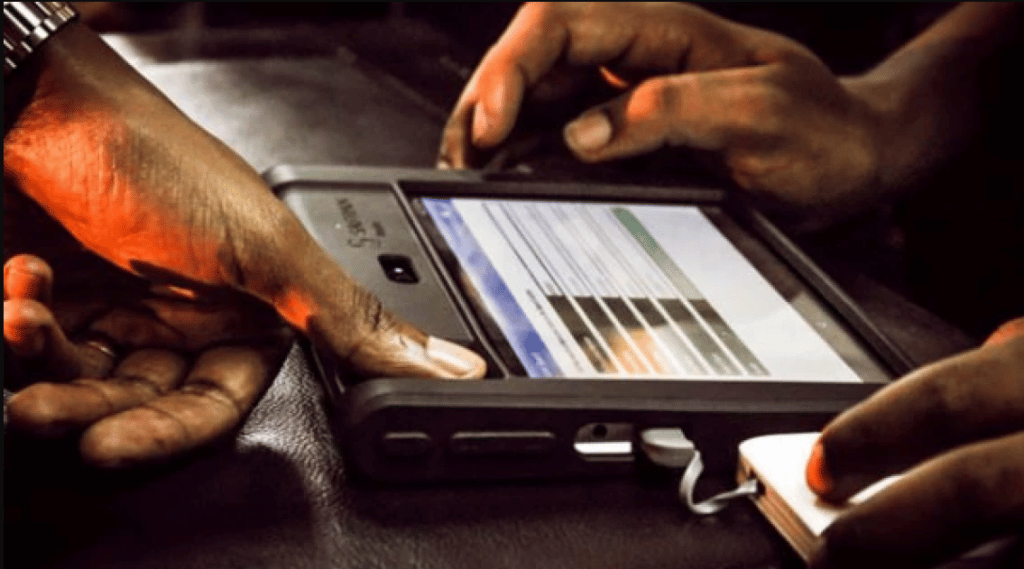 Ahead of a court challenge of the results of Kenya’s recent election, African publication The Elephant examined the role of the biometric voter verification kits from voting system-maker Smartmatic and allegations of impropriety around its receipt of the contract.

The election came off with scattered reports of KIEMS-related failures, totaling around 200 of the total number of around 46,000 biometric kits deployed. Local and international observers are praising the handling of the vote itself as relatively free of errors and irregularities, particularly compared to past votes. A court challenge of the results filed by Raila Odinga alleges wrongdoing in the tabulation of votes.

Smartmatic Director of Integrated Communications Samira Saba told Biometric Update in an email that the company has “a robust corporate structure that allows us to serve clients efficiently all over the world, from Kenya to Estonia, and from Los Angeles to the Philippines.

The Elephant also reports that three employees of a Smartmatic subsidiary who are Venezuelan nationals residing in Panama were arrested entering the country in July. Although the arrest appears not to have resulted in any charges, it combined with a refusal by Smartmatic and the IEBC to name the company’s Kenyan partner to create an impression of inadequate transparency, at least to the Elephant.

The report reflects the troubled recent history of Kenyan elections, including allegations of wrongdoing by previous contractors. Smartmatic told the Elephant that it does not own or copy any voter data, and that is has abided by all relevant regulations and statutes.