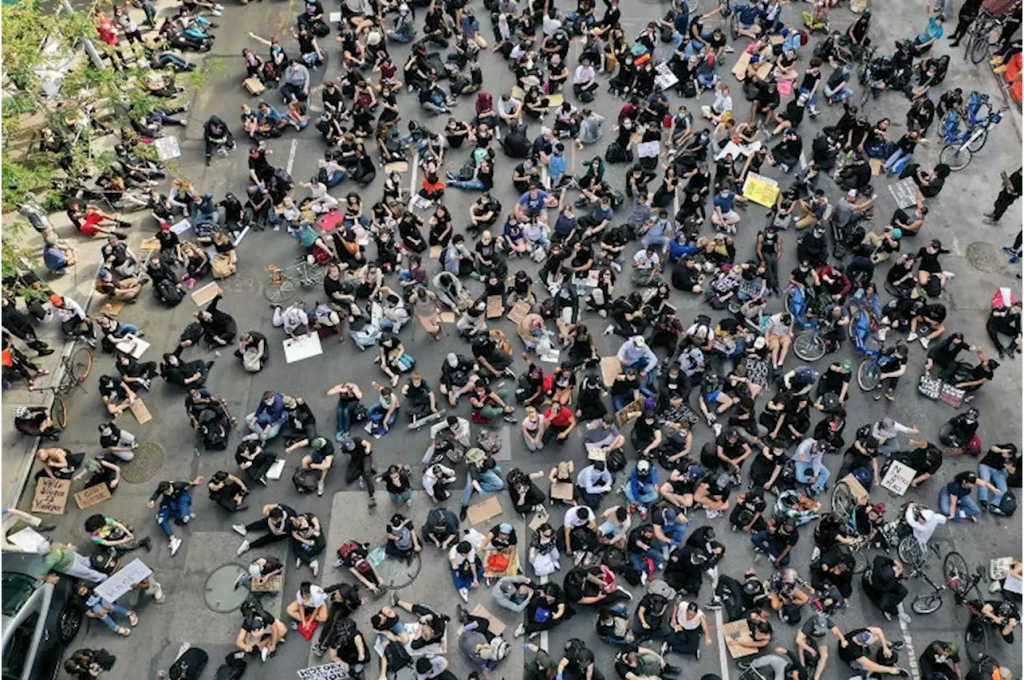 A vision sensor startup claims its silicon photonics can see, identify and avoid objects more than a kilometer in the distance, doubling the detection range shown last spring.

SiLC Technologies executives say its reach cannot be matched by anyone in the industry. Security firms as well as manufacturers, vehicle-automation firms and those in metrology are likely buyers of such long-range detection products.

The California company makes the Eyeonic frequency-modulated, continuous-wave vision lidar transceiver operating at the 1550 nanometer wavelength, which is acceptable protection for eyes, according to U.S. government regulators and which can be delivered in high volumes, according to SiLC.

It debuted last December and has since been upgraded, company executives say.

SiLC has integrated a number of components onto a single chip, bringing down the cost and complexity of photonics subsystems. The Eyeonic sensor has millimeter-level precision at “long distances, according to executives, but has not detailed the claim.

Its systems boast three-dimensional face detection that when processed with facial recognition software can identify people at a distance. Based on the examples of image fidelity distributed to the media, it does not appear the company’s product can detect or match a face from a kilometer off.

Up close, 3D biometrics is a solid argument in buy decisions, as it captures more information when scanning faces. Devices might still be fooled by masks, but not by one-dimensional presentation attacks using physical pictures or images displayed on mobile devices.