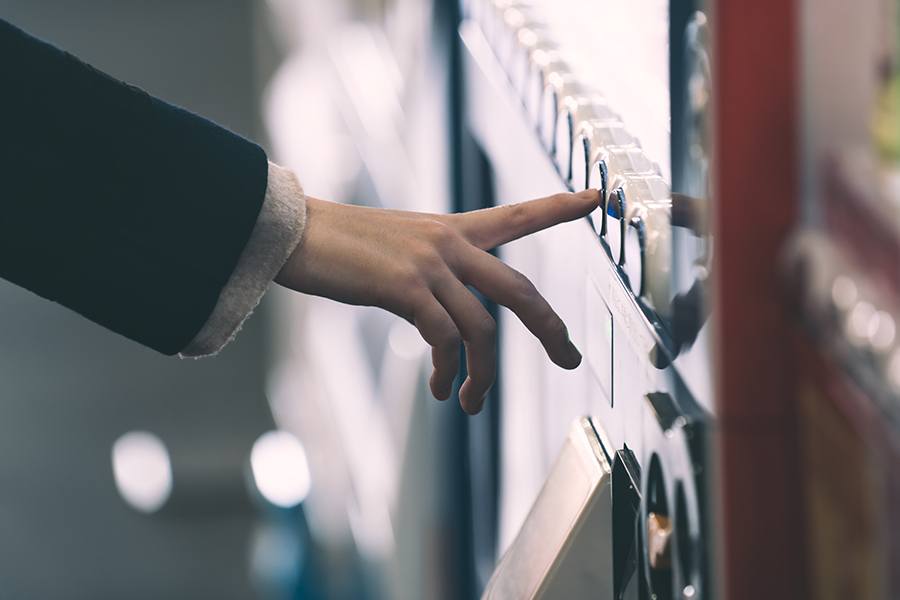 The United States unit of Compass settled a state of Illinois Biometric Information Privacy Act class action for $6.8 million, or about $413 per class member. Attorneys will claim roughly $2.2 million.

In contrast, biometric employee time-keeper Kronos in 2020 agreed to a BIPA settlement of $15 million in state court.

Lead plaintiff Christine Bryant alleged in 2019 that employees in an Illinois Compass call center wanting to use vending machines on site could only do so with their fingerprint biometrics. As with many other cases, the company reportedly did not get informed consent and did not tell employees how the data would be managed.

According to trade publication Law360, Bryant was in charge of the class action. She allegedly defeated a dismissal motion, worked an appeal and handled initial discovery. Law360 quotes Bryant saying Compass had a strong case, but that the settlement offers substantial value relative to the strength of plaintiff’s claim.

There could be a legacy of this case.

That was a good move, according to the analysis, as federal courts have tougher class certification standards and “some other employer-friendly BIPA decisions.”