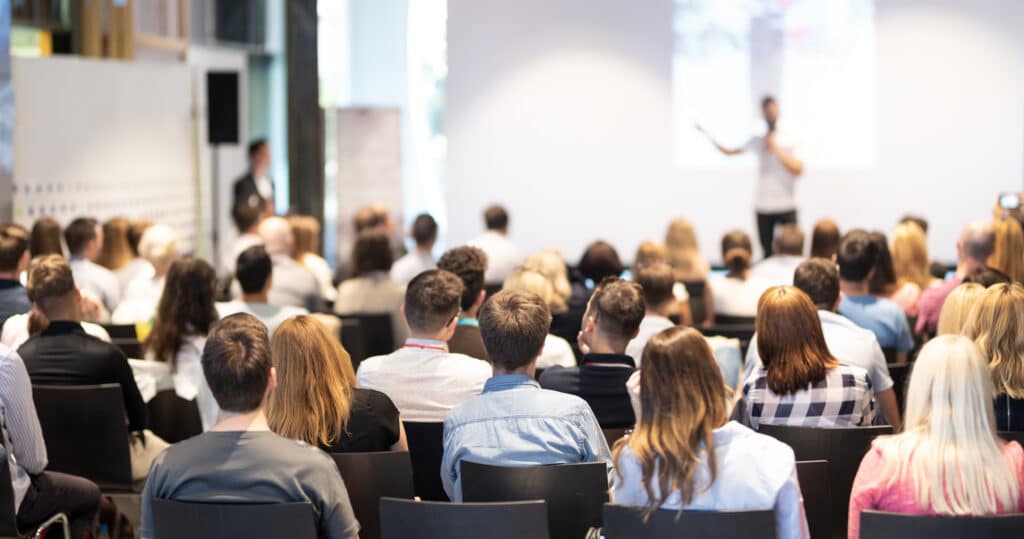 Issues around digital identity, the responsible development and deployment of biometrics and other AI-based technologies, as well as the metaverse will be on the table when experts converge on London in October for the Biometrics Institute annual Congress.

The in-person event scheduled to take place from 25 to 28 October will be attended by 250 persons under the Chatham House Rule, according to a press release. This rule allows for participants to speak and cross views freely without any specifics being reported in the media.

The Biometrics Institute says it wants to play a frontline role in debates concerning the subject matter especially given the continuous expansion and use of biometrics technologies for many use cases.

Attendees and speakers at the event will be drawn from different walks of life including academia, decision-making positions in governments, and the business community.

“The biometrics community needs to address important challenges right now including tackling public misunderstanding of biometrics, managing a lag in policy and standards development, mitigating biometric fraud and deep fakes, and understanding how the industry can best work towards interoperability for a growing mobile and interconnected world,” says Isabelle Moeller, chief executive of the Biometrics Institute.

About 70 percent of Biometrics Institute members said in a recent Industry Survey that linking up biometric databases is a bad idea as it raises trust issues.

“The Institute prides itself on providing balanced discussions, thought leadership and impartial guidance to ensure the responsible and ethical use of biometrics. Through its global multi-stakeholder membership community, the Biometrics Institute is uniquely placed to lead this debate, enabling industry experts to share their knowledge and learnings with those new to biometrics in a trusted, off-the-record environment,” Moeller adds.

The conference will look at the current state of biometrics and will delve into topics such as the metaverse, governance and policy, digital identity, biometrics and travel, the importance of standards and testing, and the latest in technology and innovation, such as morphing, deepfake, and AI concerns, organizers say.