Patient data privacy should be a focus of patient safety, say industry insiders 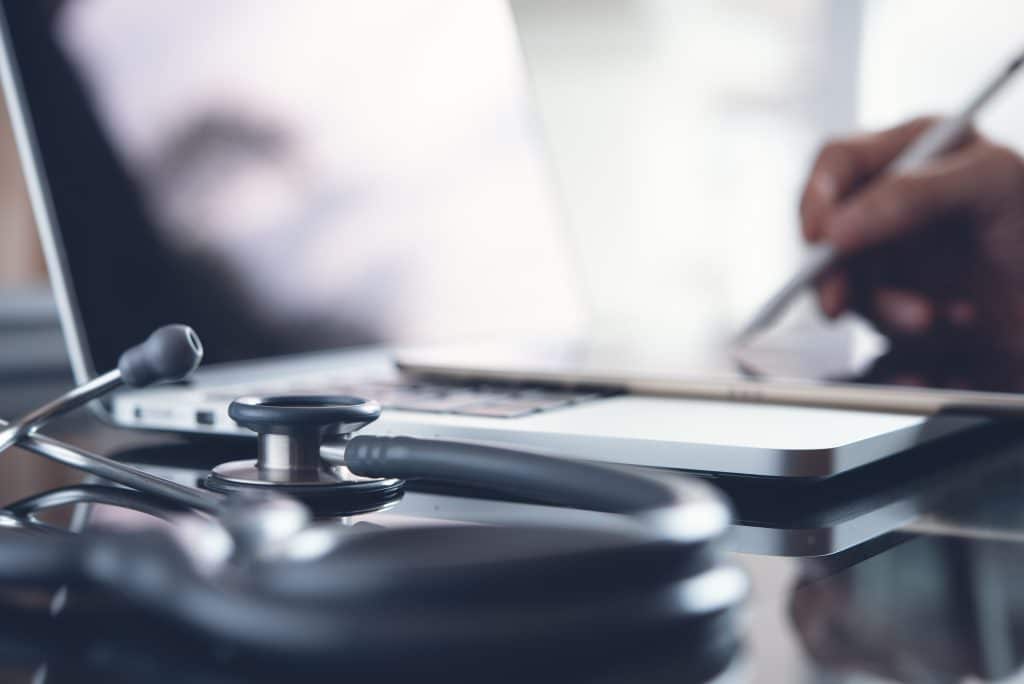 Not that many people would have heard about it, but September 17 was World Patient Safety Day, and the United Nations used the day to try to put more momentum into its Medication Without Harm challenge. Representatives of Jumio and Aware are arguing that biometrics can help address long-standing problems while improving patient care.

Biometric identification is a major focus of the effort because the aid for one person can be the demise of another.

In fact, of the total preventable harm that patients globally suffer due to unsafe care, medication-related injury is the biggest danger, according to the UN’s World Health Organization.

In a guest article written for Indian trade publication Financial Express Health Care, a medical superintendent with Aakash Healthcare listed six areas of focus that must be at the core of patient safety.

Many surgical patients, on the day of their operation, are asked to tell the medical team, for instance, which limb is being worked on – sometimes, they are asked to draw an X on their own limbs.

Doctors (and their insurance carriers) want the best identification possible in these situations to prevent performing surgery on the wrong limb or even the wrong person.

That cannot be done with medications, which is why biometrics increasingly are looked at as a solution to minimizing prescribing errors. The WHO, citing United Kingdom research, found that between November 2003 and July 2005, 236 “incidents and near misses” involving missing wristbands or incorrect wristbands.

The WHO has created posters and other materials for those involved in giving patients medicine, and they carry a message that is familiar to most everyone in the digital ID community. “Before you give it … Know. Check. Ask.”

And not only at check-in, according to a guest article by Jumio Chief of Digital Identity Philipp Pointner in news publication Business Leader. All the same biometric identification can and arguably should be a part of a patient’s entire stay, at least during transitions like to the operating room and back.

In the United States, the Democrats are trying to retake the momentum on health care issues, although it is a coin toss right now whether they will be able to that agenda in the near future as mid-term elections loom.

Another attempt to lift the ban on putting federal money to a national patient ID system is on the agenda again for this session, after falling short last year.

It might be that some health care organizations are waiting for Washington to make the choice of adopting biometrics for them. They have a number of sticking points all their own.

Industry executives are leery of pushing biometric identification schemes on consumers. How leery is up for debate, but executives would like to avoid having that conversation every day with frightened, confused and otherwise non-compliant consumers enter their facilities.

In a guest article by Aware CEO Bob Eckel and posted by HIT Consultant Media, Eckel makes a valid point in that the health care industry has been burned by incompatible information technology. More digitized health services could be an opportunity to bring the benefits of biometric security to the sector, he argues.