There’s money in delivery vehicle biometric systems; not all drivers OK with surveillance 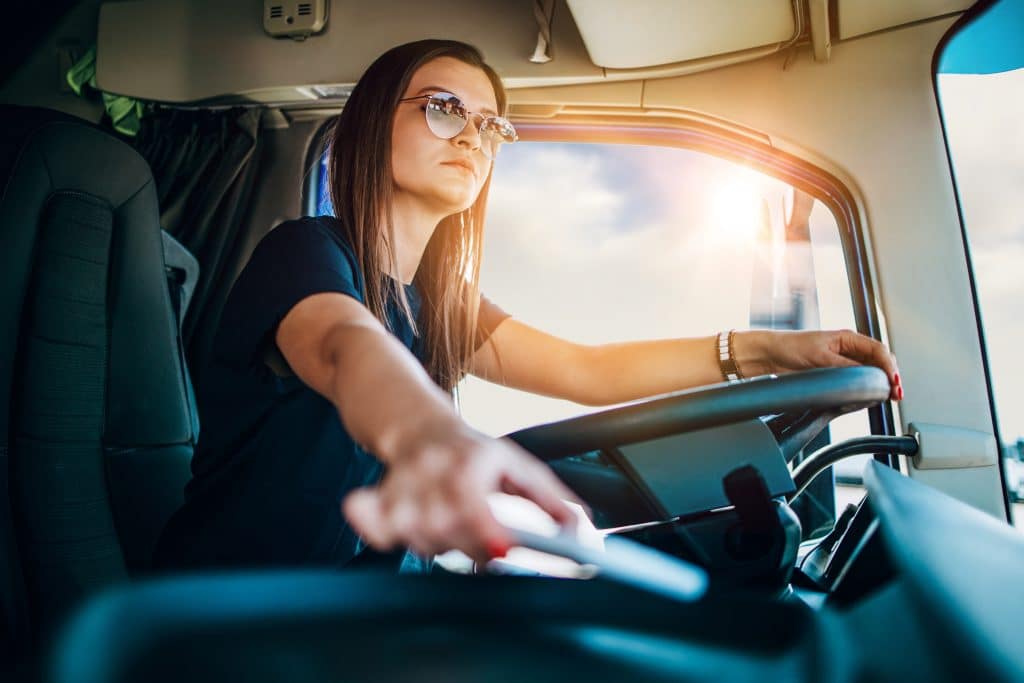 Some professional drivers are reacting with dismay to employers who, unable to physically watch their workers from every passenger seat, install unblinking, dashboard-mounted biometric surveillance systems.

The drivers see intrusiveness, distrust and a lack of transparency, but makers of in-vehicle facial recognition systems see massive growth.

The monitors are doing all the things the industry has promised for years: watching for drowsiness, inattentiveness, risky driving; and recording eye movement. They also are recording audio from the front seat.

That sounds like money to ABI Research’s automotive industry analyst Maite Bezerra. Bezerra is predicting that orders of these increasingly sophisticated systems will generate revenue of $1 billion between now and 2027. That will be an almost 500 percent increase, Bezerra told Business Insider.

At the moment, however, driver-facing biometrics systems are generating controversy as well.

Trade publication Motherboard has reported on a successful strike in the U.S. state of Washington by food delivery drivers.

They did not want to face a camera all day while driving for the wholesale unit of sandwich restaurant Homegrown. They allegedly also have not been told how their biometric identifiers are being used, stored or shared.

In fact, according to reporting on the same matter by The Seattle Times, some employees feel installation of hardware from Toronto-based Foresight Analytics was retribution for a unionization drive. Drivers demanded and won better vehicle maintenance, benefits and pay.

After a one-day strike over the cameras, the company reportedly agreed to let drivers put up a partition to hide their faces from biometric surveillance.

A year ago, Motherboard reported on alleged surveillance of Amazon drivers that led to sanctions for substandard behavior. That judgment has been disputed.