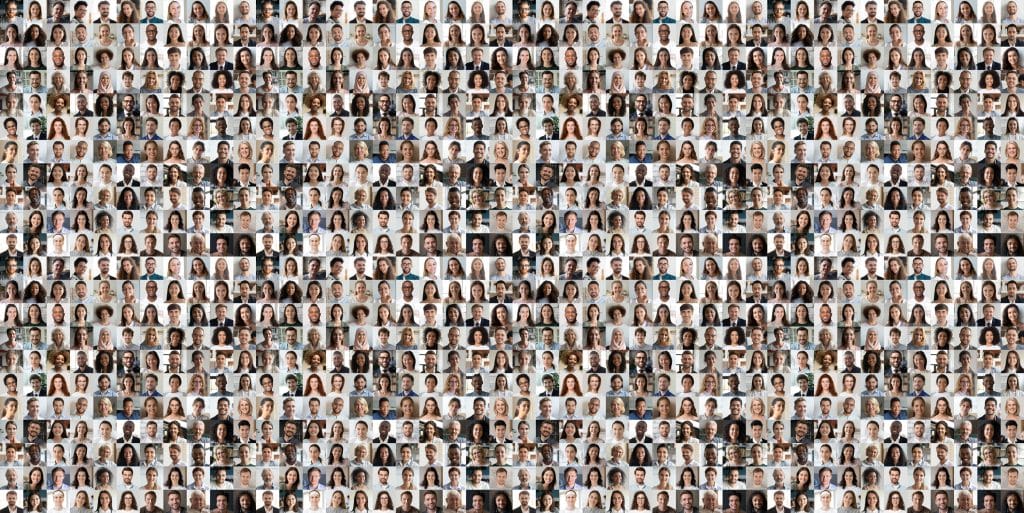 Some watching the rise to prominence of face-scraper Clearview AI feared a near future in which one company could control so much of humanity’s biometric data.

Clearview is still considered a danger to conventional ideas about privacy rights by many, but a greater medium-term challenge is forming. Other vendors trading in facial biometrics from the web are arriving and regulatory bodies around the globe fight to be effective, or even stay current with the capabilities of the technology.

But some Europeans, at least, do not want their faces on any Clearview server anywhere. The firm has been fined for breaking digital privacy laws in France, Italy and Greece. The European Union itself has levied fines on Clearview for how it collects and sells biometric images.

Yet, no faces collected by Clearview’s AI algorithms from social media and other online pages have been deleted from the company’s servers, according to an article in the tech news and culture publication Wired. Because Clearview is a U.S. company with no presence in the EU, regulators in the region have no recourse beyond engaging in a hypothetical argument about jurisdiction.

Clearview tried to burnish its young, pugilistic brand by promoting how the government in Ukraine is using one its algorithm to reunite families, identify the dead and spot Russians in the nation illegally. It arguably has seen less success than one of its competitors – with its own anti-privacy baggage.

The PimEyes search engine also uses scraped faces online, and its owners also sell its stand in solidarity with Ukraine. Its faces are not from social media but from other sources, including blogs and news reporting.

Being open to the public, PimEyes subscribers with a photo in hand can search for any image. Skeptics of face-scraping services, including Big Brother Watch, say this search engine can be used to harass others. The advocacy group has filed a complaint with the UK’s data privacy authority.

The company behind PimEyes has told the BBC it is working with police in the United States, the United Kingdom, Italy and Germany to combat human trafficking, crimes against children and terrorism.

Controversy over PimEyes policies forced its founders Łukasz Kowalczyk and Denis Tatina to sell out to a shadowy organization in 2020.

In PimEyes’ terms and conditions, “the Operator” is used in place the owner’s name. People with questions about the rules are told to write to Carribex LTD, in Belize City, Belize.

Kawalczyk and Tatina, meanwhile, have a new face biometrics search engine called Public Mirror. Wired reports that Public Mirror is “like a directory to the media articles that have been written” about a person or about events that involve someone who was searched for. Unlike Clearview and PimEyes, Public Mirror is based in an EU country, Poland.