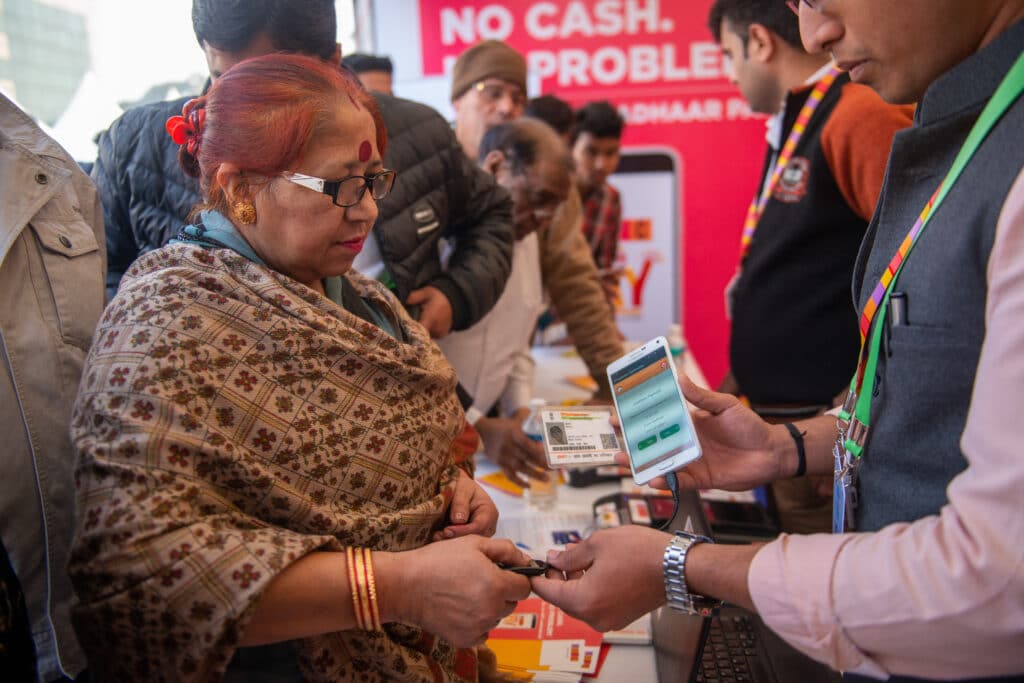 The data comes from the Unique Identification Authority of India, which recently published its October monthly progress report.

The agency suggests the number of transactions authenticated with face biometrics grew from 467,000 in September to over 3.7 million in October.

According to the government, remote face authentication is enabling pensioners to generate digital life certificates using their phones without having to travel, sometimes significant distances, to banks or common service centers.

Payments through the Aadhaar Enabled Payment System (AEPS) grew by 12.4 percent from September to October.

Agency officials say these figures show Aadhaar’s ability to aid in good governance and welfare delivery. They are urging over 1,100 welfare programs in the country to adopt Aadhaar.

The update comes days after the agency unveiled new guidelines for updating rules for the Baal Aadhaar children’s ID program. Baal Aadhaar, for children under five years old, now requires the biometric information of account holders be updated as they age.