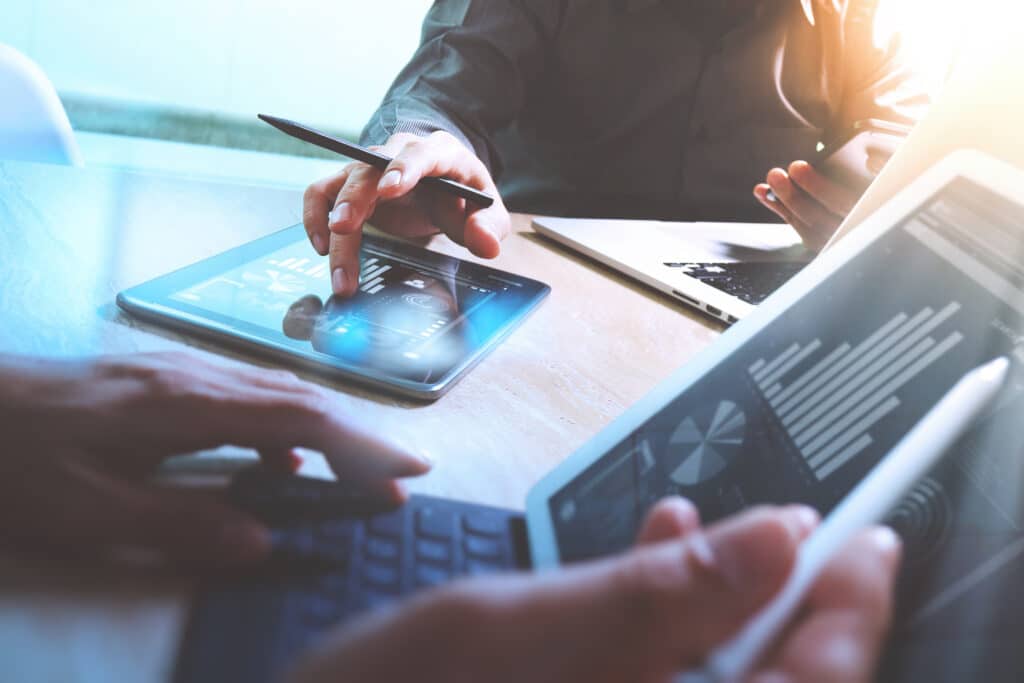 Financial reporter CBInsights has put out its third-quarter list of new unicorns globally, and it is safe to say that the one-horned money pots are rare again indeed.

Unicorns, of course, are startups with valuations of $1 billion or more. No biometrics providers were in the last quarterly class. There were more new entrants overall on the day Veriff was added to the list in January than there have been in the past month.

Looking at the rise in number of newly minted unicorns a year ago was like the start of a rollercoaster – a very steep climb. The peak was 148 new unicorns in the second quarter of last year.

With one feint, the numbers have dropped almost vertically. It has been hard to get a good-news headline out of the activity.

According to a CBInsights graph going back to January 2018, the next lowest point was 25 startups in the first quarter of 2020.

The publisher says if one were to put all 1,191 of the world’s unicorns in one corral, the herd would be valued at $3.85 trillion, which is nice.

There probably are a lot of sighs of relief among the chief executives of ID.me, Socure, Trulioo Stripe, Unico and other biometrics firms who became unicorns during the valuation boom.