Does the husband know? Some issues surrounding IDs for refugees can shock 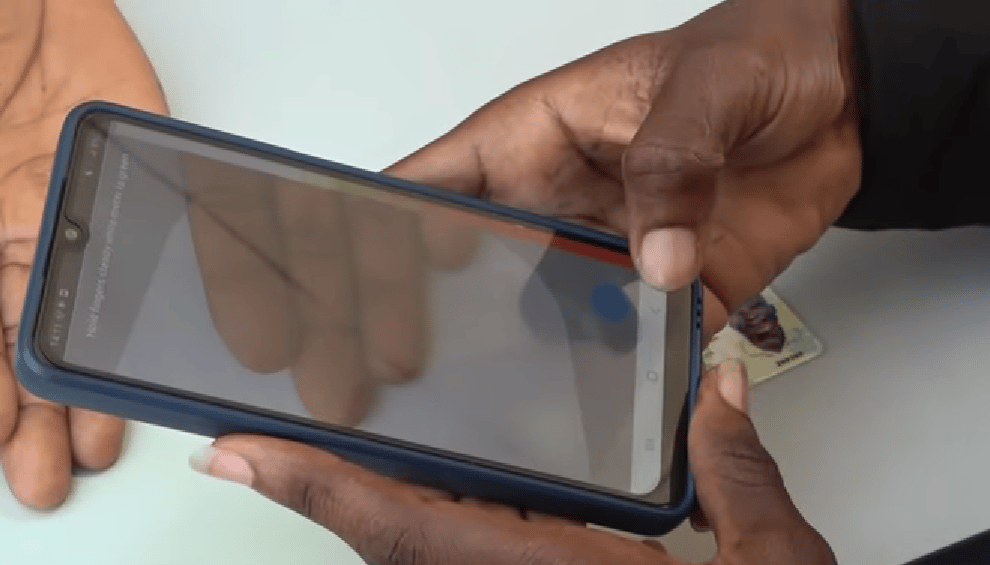 It can be tempting for some to think that for all the despair and chaos assumed at a refugee crisis, digitally identifying those who have fled their country should be straightforward.

Refugees and other displaced people would seem to be blank slates, people with fewer identity complications and links to resolve. Collect a finger, iris or face biometric, feed it into a database and print a plastic ID card.

But, in fact, identifying a refugee without documentation and giving them internationally accepted physical IDs is hardly easier today than it was for non-governmental organizations during World War I.

A couple of video recorded conversations during the latest Livecast from non-profit ID4Africa and moderated by Dr. Joseph Atick, executive chairman of that organization, outlined just a few issues involved with digital identity and humanitarian action. It was an inspiring discussion mostly for showing how humans can face extraordinary complexity and suffering and keep showing up for work.

UNHCR staff try to corroborate biographical information for refugees and, in situations where war of some kind is not involved in spurring the exodus, nations of origin often cannot or will not verify identities.

After systems are running, Hopkins said, his staff have four minutes per family, not even per individual, to get them documented.

The challenges are not over at that point.

A paper written by two other panelists recounts that some societies still consider women property. Trouble can erupt when a woman from such a culture is found by her husband to be carrying something that he interprets as a receipt for ownership.

Businesses might not recognize the ID as an authentic document. He said only 56 percent of UNHCR identity cards are recognized for KYC. That is a national level issue as are many others, Hopkins said.

And it is not like digital ID staff have much in the way of technology to fall back on. There are “pillars” refugee document operation depend on – digital engagement, protection, inclusion and services – that act as organizing principles.

He said the UNHCR is working on a digital gateway that is more use- focused and integrated with customer resource management software, so it is not the dark ages.

But digital transformation at the UNHCR is “very nascent,” Hopkins said with obvious regret.

Pre-enrollment is a current goal, though the idea is not even in a pilot program yet. He said a shortcut like that for processing refugees is enticing, particularly if biometrics were a part of previous records, but that may be a dream when considering the indifference some nations show their own fleeing populations.

Facial recognition is another complicated topic.

“I’m not endorsing it, but we’re very interested in facial recognition,” Hopkins said.

It is becoming an important technology for the UNHCR, and there is some testing of due diligence for facial recognition, Hopkins said. But all the technol-ethical issues every other government is examining, including racial bias, are no less tricky inside a UN camp.

He said he is not convinced that biometrics are viable for refugee populations.