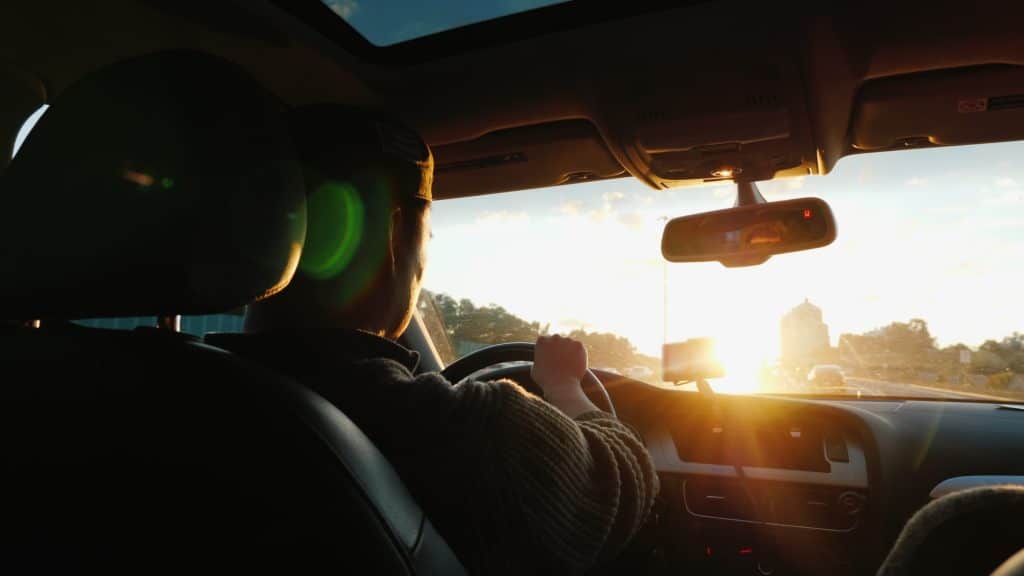 You could soon lose your car keys — for good. Genesis Motor Europe and an Oshawa, Canada tech startup are both introducing new biometrics capabilities for keyless access and feature control in automobiles that could make that tangle of keys in your pocket obsolete.

According to a release, Genesis’ GV60 electric SUV will be “the first car in the world to feature pioneering face recognition technology as part of biometric vehicle entry and engine start.” The Face Connect system uses a face sensor and a deep-learning image processing controller to enable drivers to lock and unlock their cars without a physical key. Via an app, additional biometric features will allow drivers to start their cars with a fingerprint.

Genesis calls it a “never-before-seen combination of face and fingerprint recognition [which] allows customers to have a completely hassle-free experience, giving users the option to leave their car keys behind should they wish.”

If the Ontario tech startup Axcessiom Technologies Inc. has a say, hands will be optional, too. The company was founded by Shanjay Kailayanathan, who is paralyzed from the waist down and wanted a better way to access wipers, turn signals and other features while both his hands were tied up with steering, gas and break controls.

“I looked into solutions like voice recognition and touch screens,” he told DurhamRegion.com. “But they are either very expensive or they don’t work well.” His solution hit him in the blink of an eye — literally. The FaceIT Driver Assistance System lets drivers use facial gestures like winks or a smile to activate functions such as headlights, high beams, turn signals and more. Voice recognition will be included as a secondary option.

Kailayanathan hopes to have FaceIT on the public market by 2024.

As cars get smarter, they store more data — and Privacy4Cars is establishing itself as a leader in wiping that data, according to a news release. The company recently secured its fourth patent in the past three years for using a computing device to clear vehicles of personal data, such as phone numbers, call logs, location history and security codes.

“Used vehicles are akin to large, unencrypted hard drives full of consumers’ sensitive Personal Information, including identifiers, geolocation, biometrics, and phone records,” says Andrea Amico, CEO and founder of Privacy4Cars, which bills itself as “the first and only technology company focused on identifying and resolving data privacy issues across the automotive ecosystem.”