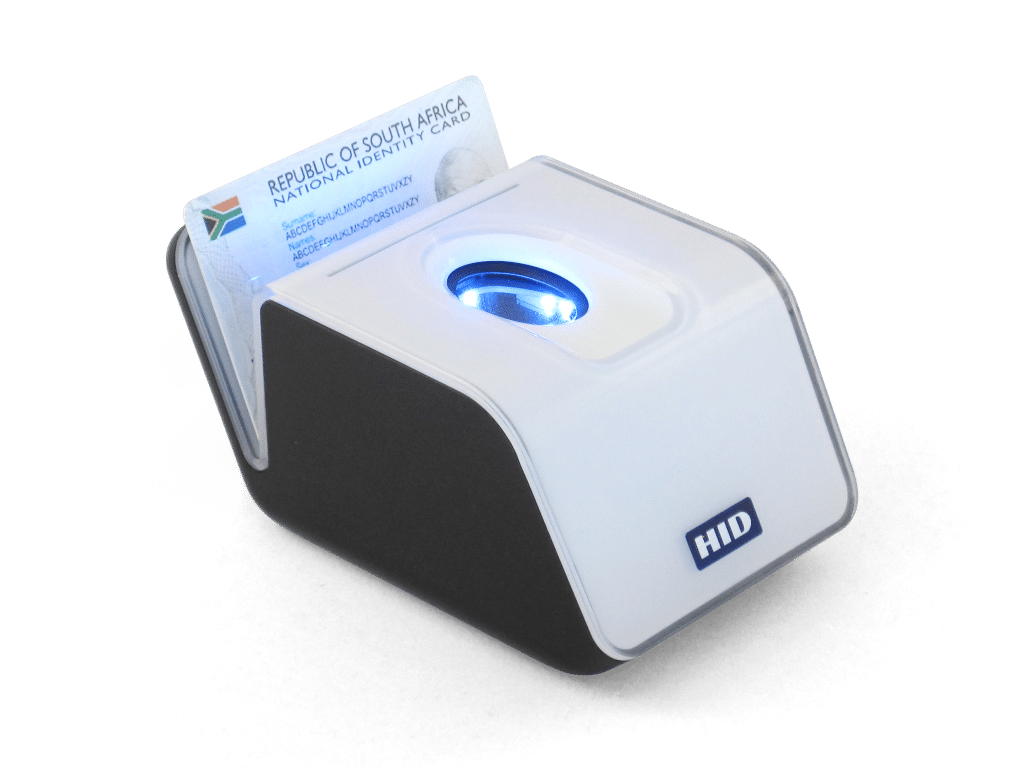 HID Global announced that it has integrated the company’s Lumidigm biometrics technology with its Omnikey contactless smart card readers to provide a seamless identity validation process for citizen ID as well as financial, healthcare and other commercial applications.

The Lumidigm V-Series V371 fingerprint reader enables program administrators to verify the identity of users by prompting them present a card, fingerprint or both to the reader.

The fingerprint reader is designed to streamline enrolment and transactions while preventing any spoofing techniques which employ fake fingerprints.

“As the first HID Global offering to integrate Lumidigm technology, the V371 reader brings the best available fingerprint biometric performance to contactless reader applications where knowing your customer is of utmost importance,” said Paul Butler, vice president and general manager of the biometrics business at HID Global. “The V371 streamlines cardholder access and eliminates fraud from shared or stolen ID cards. Other anti-counterfeit methods have been used to combat card fraud, but only the V371 ensures authenticated users are the same people that were issued the cards.”

Initially designed for a national citizen ID program, the V371 provides an effective tool for any identity verification application in which individuals enrol their fingerprint information onto a contactless card.

Individuals are able to validate their identities by successfully matching their fingerprint with their biometric data that was previously written to the card during enrolment.

Applications include Citizen ID in which citizens verify their identity for border crossing, voting and receiving government benefits through public distribution programs; healthcare services that require validating identities for patient registration, e-prescribing and benefit eligibility; and financial services and other commercial transactions.

Unlike other card-and-fingerprint readers that require two hands during use, HID Global’s Lumidigm V371 reader eliminates this inconvenience with a cradle that holds the card and provides LED feedback during use to ensure the card is properly positioned.

Lumidigm multispectral imaging technology further improves the overall performance by ensuring clear, clean fingerprint images even when skin features are absent or hard to distinguish as a result of old age, dirt, finger pressure and/or skin or environmental conditions.

The technology also protects against fake fingerprints by using patented liveness detection capabilities that can be regularly updated in the field as new threats are identified.