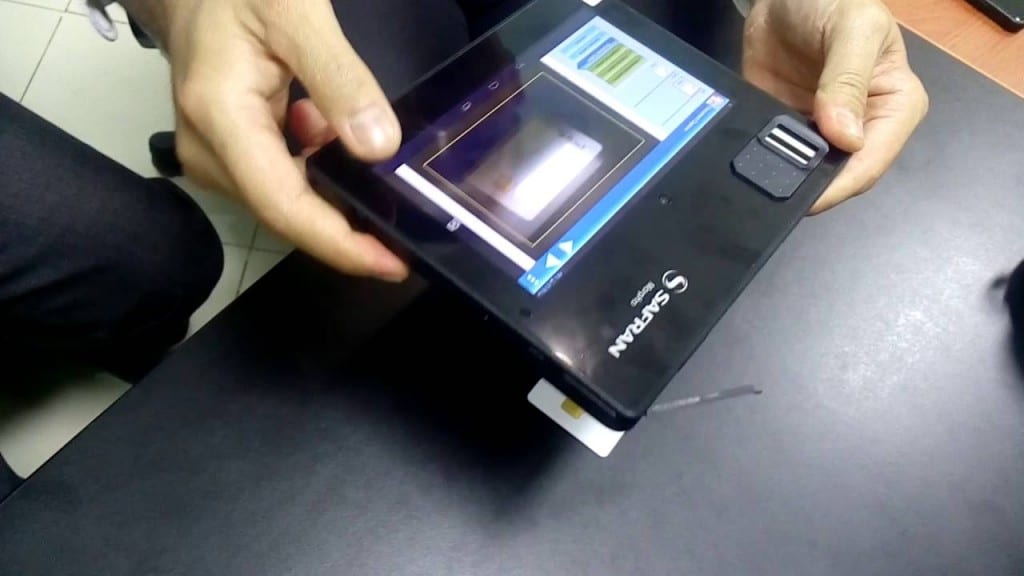 Following its successful contribution to the Ivory Coast’s 2015 presidential election, Safran Identity & Security was selected once again by the Independent Electoral Commission (IEC) to assist the West African country in last October’s constitutional referendum and the parliamentary election this past December.

Safran Identity & Security contributed to every stage of the electoral process, providing its latest biometric technologies to ensure deduplication of the electoral lists and that votes cast on the election day corresponded to voter’s civil identities.

Ivory Coast authorities used Safran’s MorphoTablet solution to revise the electoral list through biometric enrollment of new voters and of those who had changed addresses, and on the election day to electronically authenticate the identity of voters using their fingerprints and photo as well as sending voting results.

Over the past two years, 30,000 MorphoTablets have been delivered to the Ivory Coast. Safran Identity & Security also provided training, technical assistance as well as logistics and maintenance support throughout each electoral process.

“We are proud to have assisted once again the Ivory Coast during its elections,” commented Anne Bouverot, Chair and CEO of Safran Identity & Security. “Our expertise and experience in this area allow us to respond to the national authorities’ requirements in a very short time and provide a comprehensive and operational solution. In this way, we can directly contribute to a democratic national voting process in this country.”