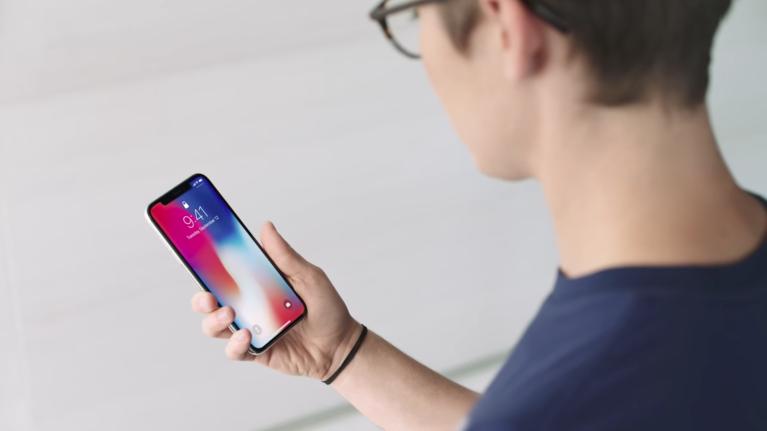 An iPhone could one day stand in various for identity credentials, including the user’s passport, according to a patent application filed by Apple and reported by Apple Insider.

“Document Importation into Secure Element” is a patent document filed earlier this year, which describes the use of RFID or NFC to transmit identification document data stored in a secure element, which can be retrieved when the user authenticates his or her identity by using a biometric sensor or entering a password. The identity document could be a driver’s license, a membership card, or an ePassport.

Apple Insider notes that unlike many patent applications, this one describes a system making use of hardware that is already on the market, as iPhones already include an NFC chip, an encrypted secure element which stores biometric data, and the biometric sensors that can be used for authentication.

The system involves the iPhone or other computing device requesting to store the credential data from the issuing authority to read and store the credential information stored in a circuit embedded within the identification document. Once the permission is granted, the data is moved to the secure element for future use.

Electronic credentials and ePassports are being considered and implemented in a growing number of countries, however, as shown by a recent deal for border control systems in Bangladesh involving Veridos.

A series of patents recently granted to Apple involve the use of facial biometrics as part of a remote control system, along with gesture recognition.