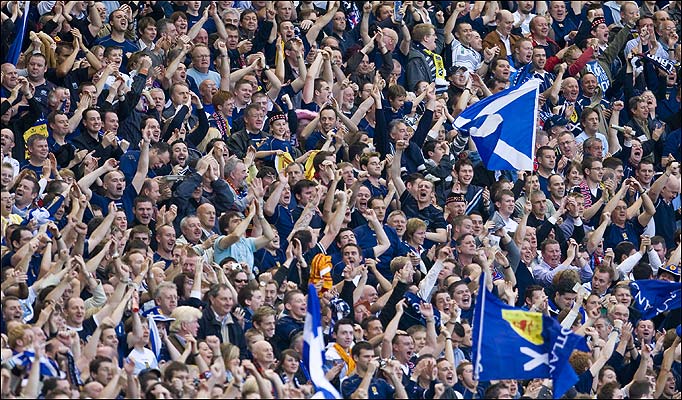 Chinese academic researchers have developed a 500 megapixel cloud camera that can collect detailed facial data in crowded spaces such as stadiums, and enable the biometric detection of a specific target among thousands, writes Asia Times.

The scientists developed two chips that allow the camera to achieve five times the 120 million-pixel resolution of the human eye for both photo and video, the source says, and to create high-resolution videos with just as detailed information. It can be integrated with AI, and cloud computing technology for facial recognition, object detection, and real-time monitoring, the report says.

The scientists working on the project are from Fudan University in Shanghai, Changchun Institute of Optics, and Fine Mechanics and Physics of Chinese Academy of Sciences in Changchun.

The new system is welcomed by many Chinese experts, who see it as a great tool for military, national defense and public security applications, however a few also voiced concerns about how data privacy would be affected, and whether the benefit would outweigh the increased cost.

Asia Times quotes Zeng Xiaoyang, one of the scientists, as saying people from other countries could log in to the cloud data center to access the data. Zeng claims the tool can easily be used in public security to monitor crowd distribution in real time.

The camera could be another addition to China’s massive surveillance operation. At least 75 countries around the world are actively using artificial intelligence tools such as facial biometrics to conduct surveillance on citizens.