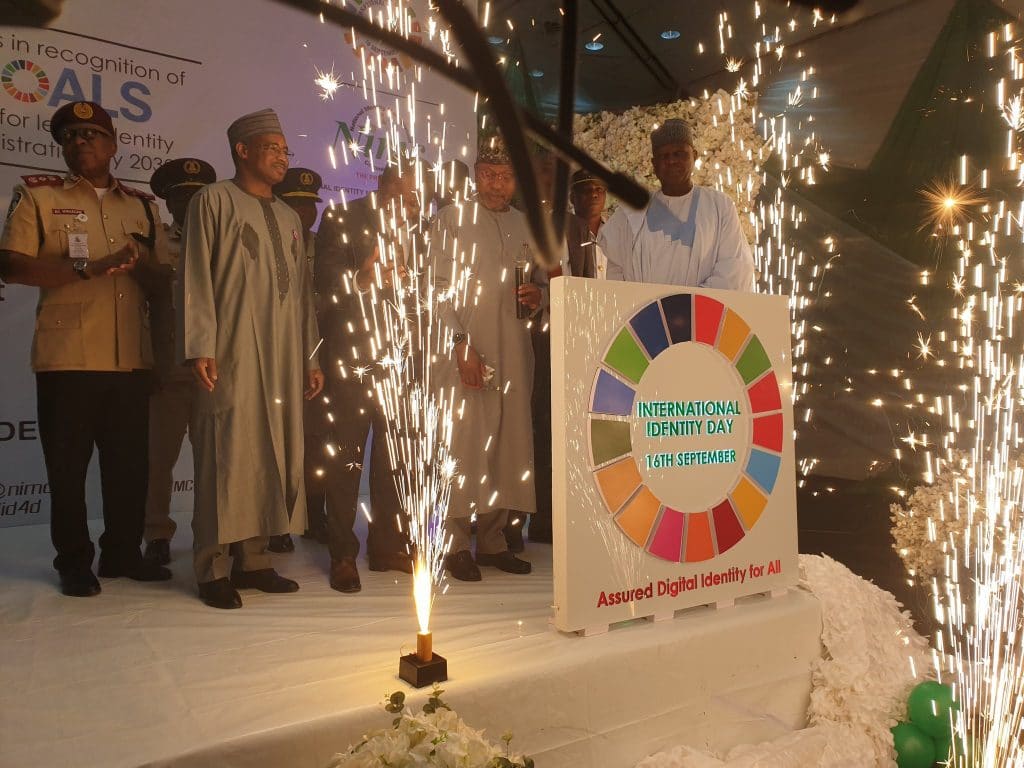 As the second International Identity Day takes place, September 16, 2019, a number of countries and organizations are marking the event to raise awareness of and participation in identification projects to enable individuals to exercise their rights and participate more fully in their societies. A growing disparity in attention and energy can also be seen, however, as the countries most biometric and digital identity providers are based in remain silent.

The nation leading the ID Day push is Nigeria, which launched official celebrations of National Identity Day in recognition of UN Sustainable Development Goal 16.9, the provision of legal identity for all including free birth registration by 2020. Nigeria’s celebrations included fireworks and an official unveiling of the emblem and agenda for its national recognition. Several other African nations have also made plans to officially mark the day, but from countries in the global North, most of which are close to universal identity, there has been a conspicuous absence of support.

The campaign for International ID Day was launched in 2018 in Abuja, Nigeria, during the annual meeting of ID4Africa, which describes itself as “an NGO that accompanies African nations on their journeys to develop robust and responsible identity ecosystems in the service of development and humanitarian action.”

Roughly one billion people remain without means of formal identification, and as Gemalto points out in a blog post, 81 percent are in sub Saharan Africa and South Asia. This makes it nearly impossible for these countries to plan many areas of government action effectively, and prevents participation in elections, subsidies and grants, financial and health services, hinders travel, and in several other ways can affect people’s quality of life.

The Center for International Private Enterprise (CIPE) notes in a blog post that lack of ID also impacts many or most displaced people, many of whom do not live in sub Saharan Africa and South Asia. CIPE cites UNHCR stats showing more than 70 million people around the world have been displaced, and over a third of them are refugees.

While this may seem to some to be an issue that only effects those in poor countries or those impacted by war or natural disasters, the burdens and challenges of immigration, underserved communities such as North America’s Native people or Europe’s Roma, as well as those who have lost ID due to mental illness or social isolation can be found in practically every country. Additionally, the human rights commitments of the international community oblige rich countries to act outside of narrowly-defined self-interest, and support the empowerment of individuals everywhere.