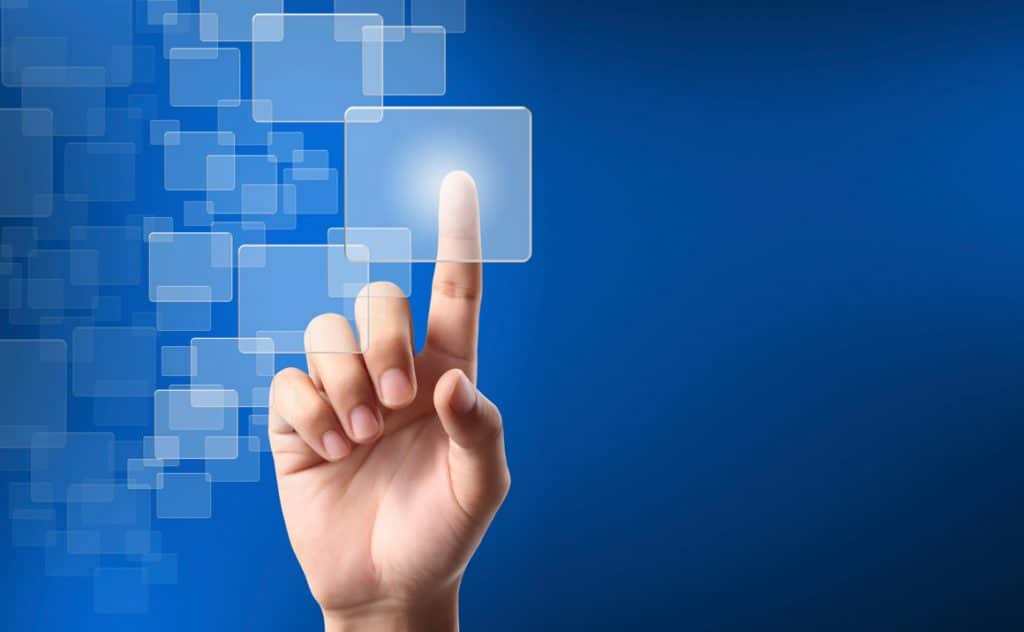 A few months ago, Google announced its new Pixel 4 smartphone would include two new human-machine interface (HMI) technologies: facial recognition and motion sensing. Google’s new Motion Sense feature would allow users to operate a number of phone functions such as skipping songs and snoozing alarms, solely by moving their hand and without even touching the smartphone. Google has been working on this since 2015.

KaiKuTek (CoolTech), an IC design startup from Taiwan, wants to compete with Google in the development of gesture-recognition systems, writes EE Times. KaiKuTek’s CEO Mike Wang claims the solution stands a good chance against Google’s technology and it will be released for mass production in 2020.

According to the article, new systems run on 60 GHz radar normally built with costly silicon germanium (SiG). KaiKuTek’s 3D wrist and finger movement recognition tool is built on 60 GHz millimeter wave (mmWave) radar technology, through an affordable CMOS process. The startup delivers a single-chip SoC solution that incorporates 1T3R antennas and millimeter-wave chips (MMICs), and a proprietary AI accelerator. The die is attached to an AiP package (Antenna in Package).

KaiKuTek boasts its technology is highly efficient and can recognize gestures within 30 centimeters, while its on-device AI accelerator needs less than 1mW of power to function, saving phone power.

“The characteristics of the 60 GHz millimeter wave technology are such that the signal does not go that far, but we have turned this shortcoming into an advantage,” explains Wang. “Since the radar detection is only at a close distance, and because a directional antenna is used, there is no problem of adjacent devices interfering with each other.”

“It’s like when the smart phone was first introduced. People are more proficient in the use of touch interfaces because of games such as Angry Birds. When consumers become accustomed to using gestures on mobile phones, they can further extend this human-machine interface to other applications. Including cars, game consoles and smart homes,” he said.

However, he doesn’t believe this new function will replace the touch function.

“In places where these touch interfaces cannot be fully utilized, that’s where gesture control has the advantage,” Wang added.

LG, Google, and Apple have been competing to bring smartphones and other devices to market with touchless human-machine interfaces (HMIs) based on gesture recognition, in addition to voice control.