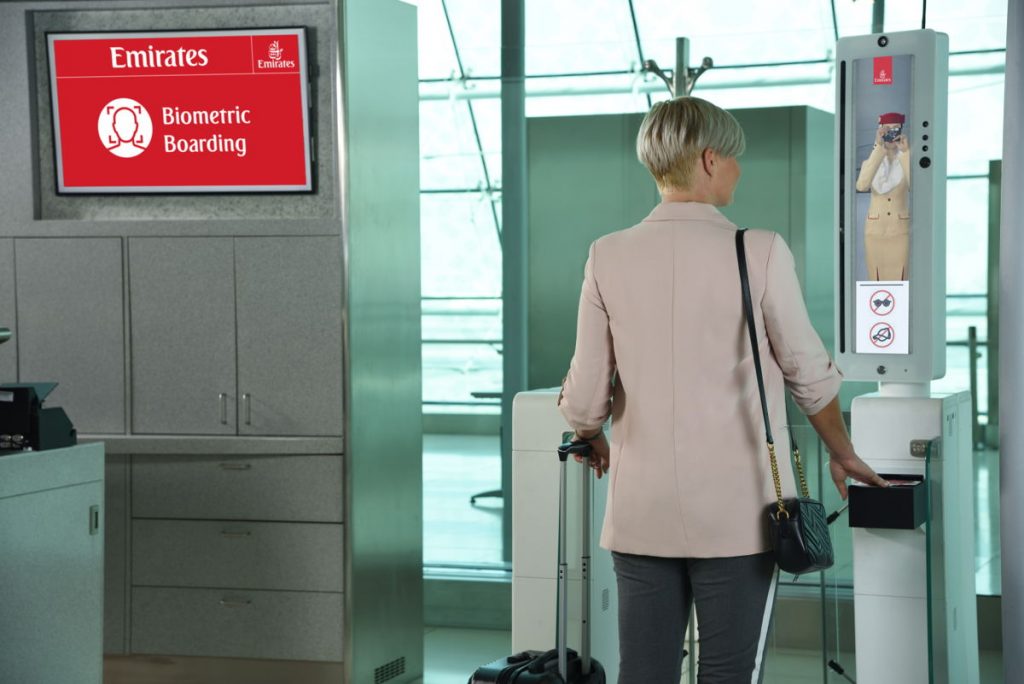 As the International Air Transport Association (IATA) carries out its biometric One ID initiative, the next priority is to ensure that regulation is in place to support the organization’s vision for paperless travel with well-protected passenger data, according to a keynote address at the recent IATA Global Airport & Passenger Symposium.

IATA Director General and CEO Alexandre de Juniac also said during the speech that the need for regulation is part of the challenge of building a technological platform to put passengers in control of airport processes.

In particular, “passengers want to use biometric identification to speed up travel processes. And they want to be able to track their baggage,” de Juniac says.

This challenge is one of three he identified for the industry.

Developing infrastructure to cope with future demand is another important challenge, which will be tackled by the NEXTT initiative in collaboration with Airports Council International. Poland may take leadership in that initiative when it builds Europe’s first ‘greenfield’ airport in more than a decade, according to de Juniac. The third challenge is to increase the diversity of the aviation workforce to ensure it has the skills necessary for the future.

The global airline group Star Alliance, which consists of 26 carriers including Lufthansa and United, is planning a single biometric facial recognition system to be used for check-in, luggage drop, security, lounge access, and boarding checks, The Points Guy reports.

Passengers will be able to enroll via a member airline’s app or website, upload a selfie, and verify their identity through an online service or at the airport. All paper documents, including boarding passes, will be replaced by the system. Star Alliance and NEC signed a partnership agreement to develop the solution in July, and the group is pushing IATA to develop standards to increase interoperability so others outside of Star Alliance can adopt it, according to the report.

One enrolled in the GDPR-complaint system, passengers can select what regions their data can be used in, and Star Alliance says all biometric and other personal data will be encrypted. Participating airlines will be charged by Star Alliance, which will hold the data, based on passenger biometrics usage.

The solution is slated for launch to hub airports in March 2020, and the alliance plans to eventually roll it out to other travel industry stakeholders such as hotels and rental car agencies.

Digital services and telecom provider Rostelecom has reached an agreement with system integrator Norvix-Technology and IDM Lab to provide its biometric system as part of a Fast Track airport entry system in development, Telecompaper reports.

The deal was signed at the Finopolis 2019 forum in Sochi, where Rostelecom also agreed to jointly develop a biometric system with the National System of Payment Cards. Under the latter agreement, Ak Bars Bank will act as vendor of the system, and apply an expanded package of biometric services, according to the report.