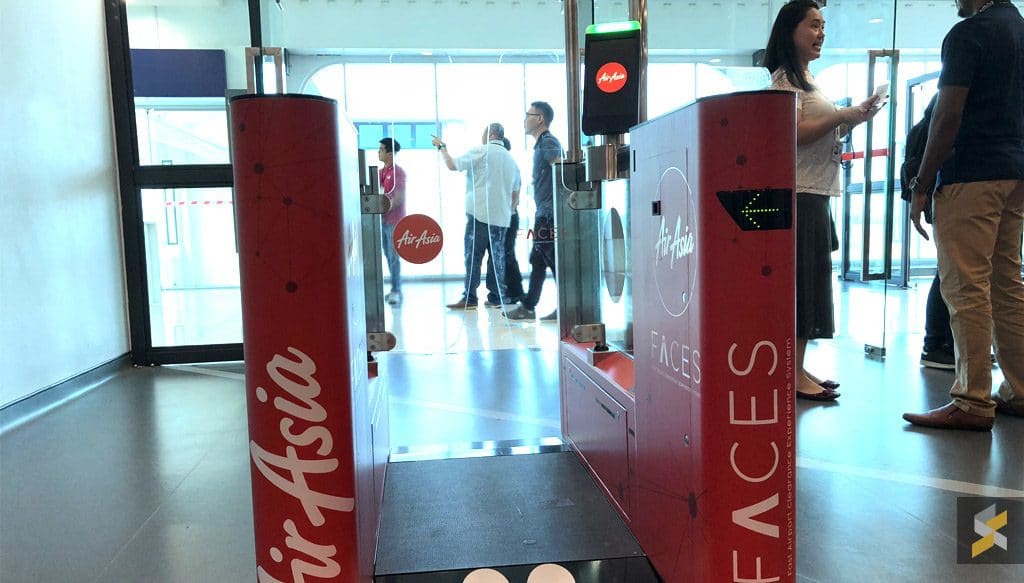 A trial of contactless biometric immigration checks without the use of a passport is being trialed at Changi Airport Terminal 4 for citizens aged six and older returning to the island nation, The Straits Times reports.

The six month trial will use iris and facial recognition, like a similar trial which recently concluded at Tuas Checkpoint. Immigration checks are currently performed through verification of each traveler’s passport and biometric thumbprint, but some people experience problems having their fingerprints properly acquired and matched by the sensors, according to The Straits Times.

A facial recognition system from Idemia was launched to Terminal 4 at Changi Airport in late-2017. As Idemia VP of Border Control & Passenger Flow Facilitation Emmanuel Wang recently told Biometric Update, that deployment can support the use of a single biometric identifier at various airport touchpoints, in compliance with IATA’s One ID initiative.

To participate, Singaporeans must hold a passport with a code beginning with the letter “K,” which has been issued after January 1, 2018. The country’s Immigration and Checkpoints Authority (ICA), plans to operate two different clearance methods, one with a single biometric check and one with two successive checks, in at least one lane each. Travelers will be asked to remove sunglasses, hats, and other accessories which may obstruct their eyes or face as they pass through the lanes.

The Tuas trial was completed with more than 90 percent of 22,500 travelers processed without difficulty, while the remainder had difficulties related to unfamiliarity with the scanning process, the report says. For the Changi trial, the ICA has integrated a graphical user interface developed with the Home Team Science and Technology Agency (HTX) to make the process easier for travelers.

The Straits Times reports that when the media was invited to observe the new system in action, it cleared travelers more quickly than the legacy lanes.

The FACES biometric boarding system is owned and operated by AirAsia, which has also developed a smartphone registration system to go along with it.