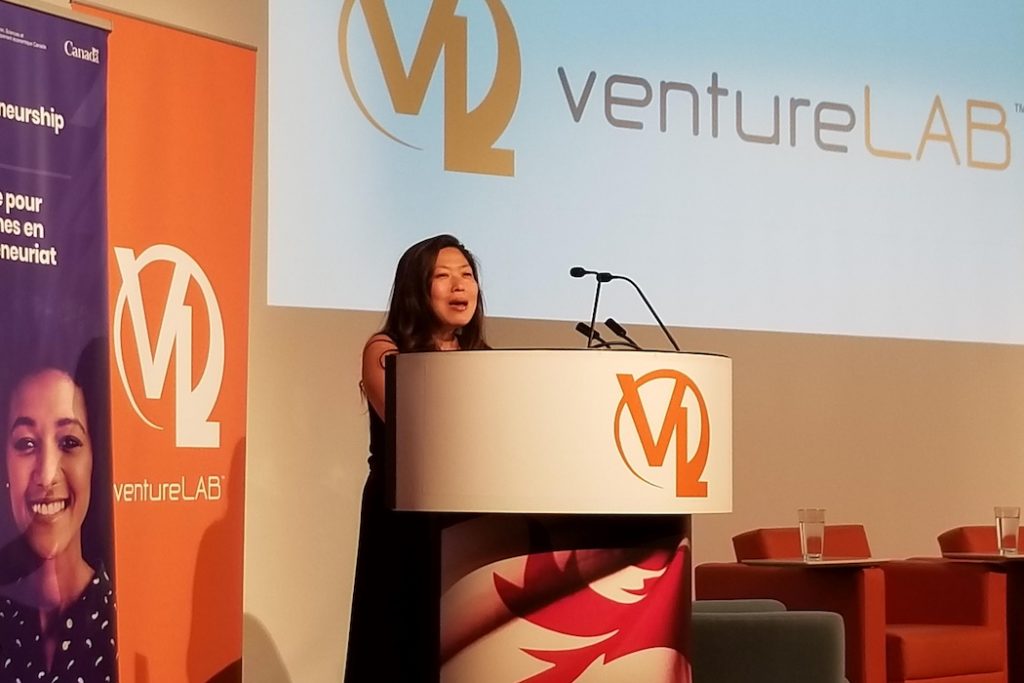 AIH Technology has joined the Microsoft Partners Network (MPN) and will soon launch its Facial-Recognition-as-a-Service (FRaaS) on the Microsoft Azure ecosystem, the company announced. The two companies will work together on enterprise and government projects, as AIH is preparing for the global launch of FRaaS.

The Toronto-based AI computer vision firm is one of the seven companies chosen by ventureLAB to be mentored by industry experts, investors and entrepreneurs for Seed or Series A funding, writes EP&T. The Canadian technology hub’s Tech Undivided Initiative aims to provide support for women and underrepresented persons in technology, and reduce unconscious bias.

In August 2019, the Government of Canada invested CAD$1.7 million (roughly US$1.3 million) in Tech Undivided through the Federal Economic Development Agency for Southern Ontario (FedDev Ontario) as part of the Women Entrepreneurship Strategy (WES).

“Our goal with Tech Undivided is to ensure all founders and people working in tech receive the same opportunities for funding, success, and advancement in the workplace,” said Melissa Chee, president and CEO of ventureLAB in an announcement. “Tech Undivided goes beyond supporting women working in tech, but aims to remove unconscious bias in the industry and beyond.”

Over the past nine years, ventureLAB has provided assistance for more than 100 female-run tech companies, which have raised an investment of CAD$6 million ($4.5 million) and produced CAD$17 million ($12.7 million) in revenue.

“With this investment, through the Women Entrepreneurship Strategy, we are taking another step toward breaking down barriers to success, and doubling the number of women-lead businesses in this country. We look forward to seeing more and more women entrepreneurs thrive with this support,” said Mélanie Joly, Minister of Economic Development and Official Languages.