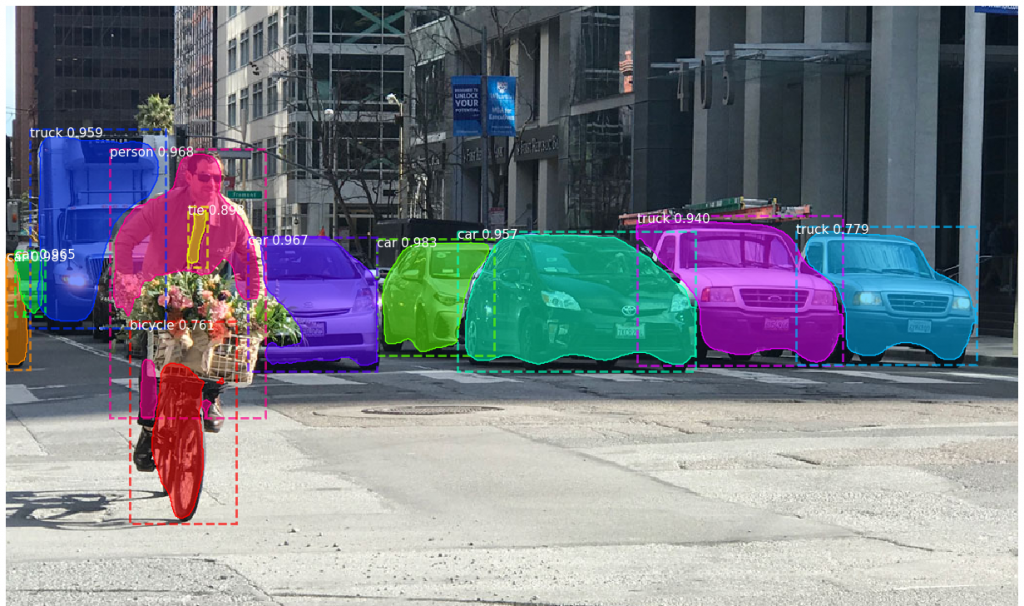 An object detection model developed by Ping An Technology has set a record in the PASCAL VOC Challenge, with a mean average precision (mAP) of 86.5 percent and first-place ranking in 18 of the 21 indicators. That result was good enough for top spot overall in a field of 59 competitors that included notable AI companies and academic laboratories around the world.

Pattern Analysis, Statistical Modelling and Computational Learning Visual Object Classes (PASCAL VOC) Challenges are among the most authoritative computer vision competitions in the world for assessing the capabilities of object detection algorithms, according to the announcement. The comp3 challenge covers object detection, while other challenges evaluate object classification, object segmentation, human layout, and action classification.

Participants in the tests include tech giants Intel, Alibaba, Tencent and Microsoft.

Ping An submitted a model it calls NAS-YoLo, for Neural Architecture Search and ‘You Only Look Once.’ The company introduced AutoAugment and the NAS technology to its YoLo model to significantly increase its precision, the company says. The super network-based NAS speeds up the searching process with what Ping An describes as a “divide-and-conquer algorithm.” The model was trained on Ping An’s Occam automated machine learning platform, which the company claims integrates automatic pipeline, auto augmentation, distributed training acceleration, automatic model compression, auto-tuning and neural architecture search. The Occam platform has been used by Ping An in the creation of voiceprints, facial recognition, and optical character recognition (OCR), among other AI applications.

The speed of the new C++ SDK from Trueface, which scored in the top ten in genuine match speed in NIST’s FRVT, comes from the inherent speed advantages of C++ and extensive effort in benchmarking and optimizing its code implementations, according to a Medium post by Cyrus Behroozi a computer vision software developer with the company.

C++ is a compiled, rather than an interpreted language, while Python, which the Trueface SDK was originally written in, is interpreted, giving it a natural speed advantage, according to the post.

The post takes the form of a tutorial, with Behroozi explaining 1:N matching and speed benchmarks. Finally, he demonstrates application development with Trueface C++ SDK python bindings, from the creation of templates to a search.