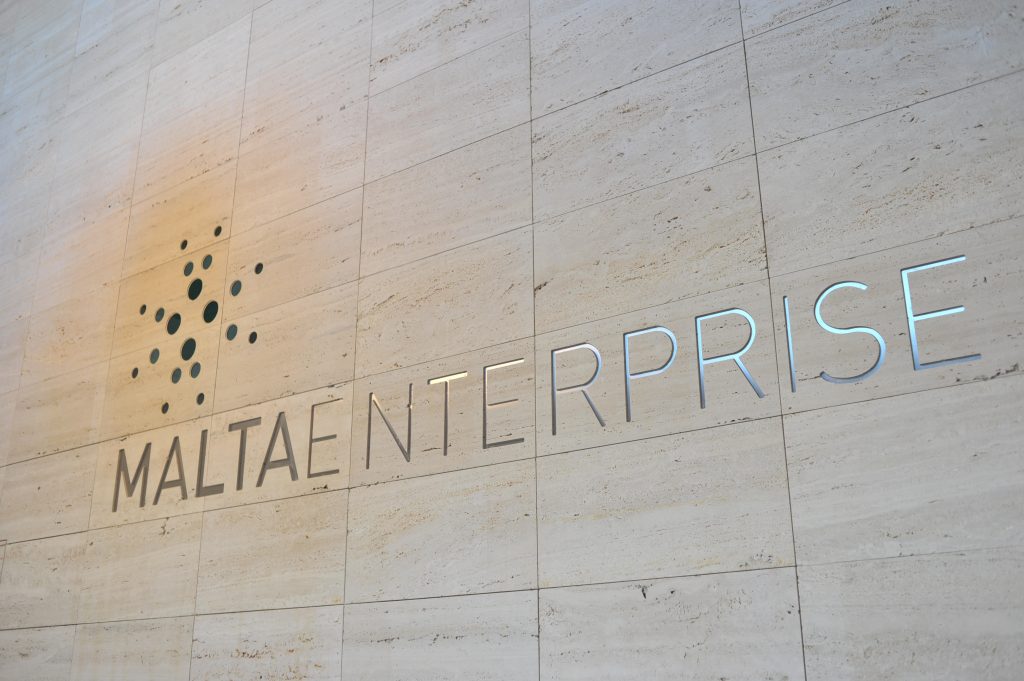 Trust Stamp is launching a wholly-owned subsidiary in the Republic of Malta to advance its biometric and cryptographic identity authentication technology.

“We have been working with Malta Enterprise for over a year and are very impressed both by Malta’s commitment to the continued growth of their technology industry, and by our shared commitment to substantially increasing the participation of women in the technology sector,” comments Trust Stamp CEO Gareth N. Genner. “In recent months, we have engaged with many of Malta’s government departments and we have executed a letter of intent to work together on a broad range of technology initiatives.”

Trust Stamp is reported to be preparing for a $32 million IPO in Ireland this year. The “AIID” symbol, combining Trust Stamp’s focus on AI and ID, has been reserved for its listing. The company is planning to raise $7 million or more in a Series A funding effort recently launched to the SeedInvest platform, with direct investments from Mastercard International, Second Century Ventures and FSH Capital.

“Malta will not only host an expanded R&D team including our new Post-Doctoral Fellowship Program but will also serve as the base for our public-benefit subsidiary “AiiD” to work with NGO’s and governments throughout Africa,” Genner added. “Malta has a long-term commitment to working with a number of African governments, and there are tremendous opportunities for us to partner with both the Malta government and other Maltese enterprises.”