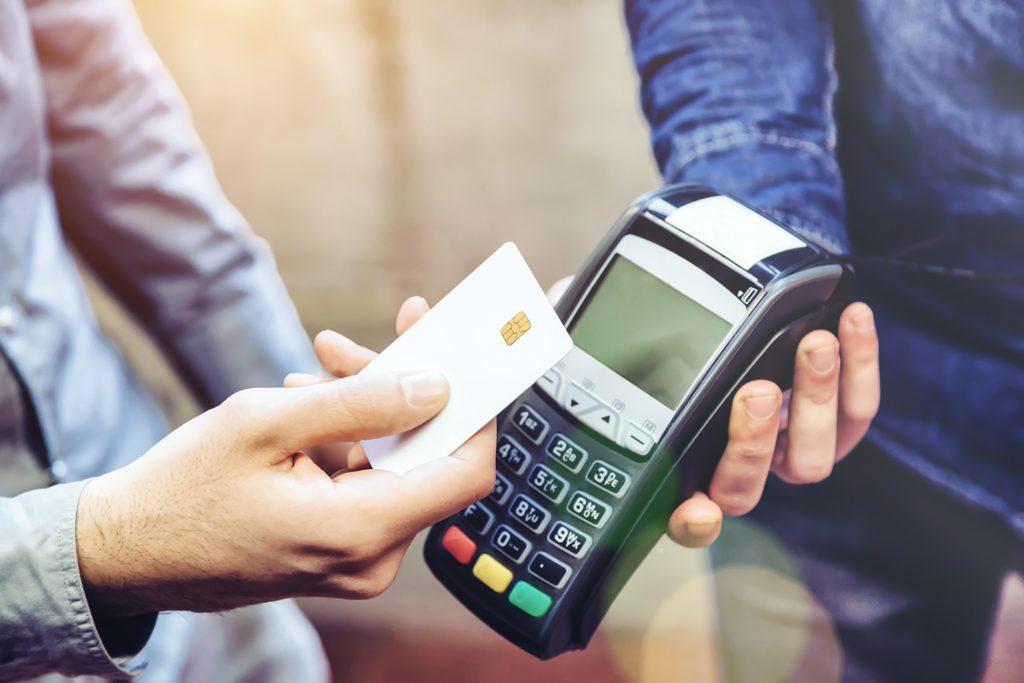 The idea to use fingerprint biometrics to enhance the security of payment cards has a longer history than many people realize, with biometrics and payments companies working on the concept as far back as 20 years ago, Infineon Head of Payment and Wearables Bjoern Scharfen points out.

The technology has changed significantly since then, he says in conversation with Biometric Update, with contactless transactions becoming the norm in most regions, and the cost of fingerprint sensors disrupted by their integration with mobile devices. Authentication time has also been a barrier, though new technologies have lowered the time needed for the process from between one and two second to less than one. A common desire to avoid touching shared surfaces further improves market conditions.

The mandate from payment networks that all new cards issued must be contactless completes this market shift, bringing consistency to a landscape that has seen wide variance in adoption rates of contactless payments by region. With transaction amount limits increased, the vast majority of payments can now be made with a contactless card. Mobile payment services like Apple Pay have also demonstrated the viability of new payment technologies, but Scharfen says that as Infineon supplied contactless technology to the market and considered the future of payments, the company has come to see cards as a fixture in the payments ecosystem.

“We thought a couple of years ago ‘is there still a future for the card?’,” Scharfen acknowledges, “but we see cards are still used more and more, and the card is the main interface between the bank and the customer. So the card, from our perspective, will exist for years.”

For biometric payments, contactless transactions are a prerequisite for any new form factor, Sharfen notes. Standardization bodies like EMVCo have done a good job, according to Scharfen, combining the ISO standards with NFC technology to enable flexibility and tokenization, which is where payments with form factors like wearables come in. They are always linked back to the card, however.

“I believe you will always have a card as a basic link to payment network or to a bank, and then you can use it in different form factors,” Scharfen explains.

Other form factors can be layered on top, suiting different business cases to compliment the card, but in the event of an issue or failed transaction tapping a phone or wearable, the user will have to fall back on the card anyway.

“Even the disruptor type banks, whether its Square, PayPal, N26 et cetera, they’re still all issuing cards. Recently Apple went with a digital-first card, but they absolutely issued a card as well,” Infineon Director of Business Development Oliver Manahan adds.

With contactless payment card projects now evolving from trials with a maximum of 200 units to larger pilots and commercial launches with thousands of units, Infineon believes the total number of biometric payment cards offered could approach a million this year, and reach 65 million by 2024.

“Still rather small compared to 2 point something billion standards cards issued, but there is some potential,” Scharfen assesses. “And that depends on how good we are, the whole market, to ensure that the ecosystem is capable of adopting it and to solve all the issues we see currently which we still have to work on, which are the cost, the enrollment, how you do the secure enrollment of your fingerprint into the card, and also the theta rate, or the time of the transaction. This is all where we have a clear idea of where to go, but it takes some time. That’s why we team up with partners like Zwipe, Fingerprint Cards, Idex and all major card manufacturers to ensure that along the value chain there’s adoption of biometrics cards as possible.”

“The know-how of contactless, combined with the know-how of software and integrating components into one card, this is the key factor for success to allow this technology to be used in the mass market,” he states.

In addition to payment card technologies such as power harvesting and secure elements Infineon supplies, the company is also working on new sensors like silicone microphones and time-of-flight sensors, working with partners like Qualcomm. Infineon demonstrated new sensor technology with Idemia software at Mobile World Congress 2019.

The company is thinking about the future of biometrics beyond the payment card space, where it could also supply secure elements for mobile phones. Smartphones could also soon read contactless biometric cards directly, with for instance an NFC applet for communicating with the card to run transactions based on the FIDO protocol. Infineon has people thinking about the future payment market, five to ten years out.

For now, Sharfen says the company is targeting the final challenges that stand in the way of consumers using biometrics for card payments. This step, he says, is the next evolution in payments, because of the benefits to regulation, convenience, security and public safety.