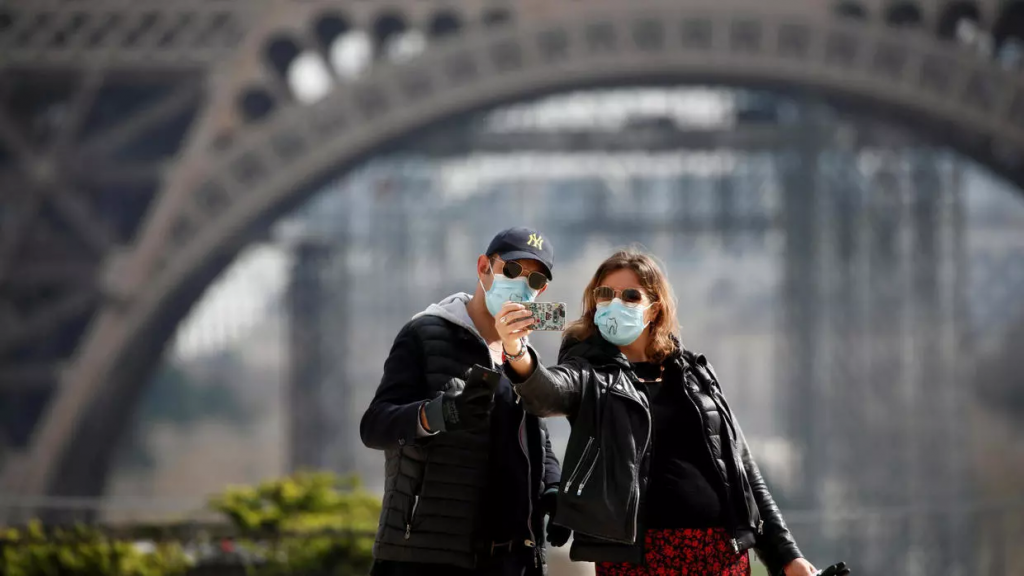 The U.S. Department of Homeland Security is concerned that COVID-19 measures recommending masks or making them mandatory in public spaces are affecting the efficiency of biometric facial recognition technology, according to a memo reviewed by The Intercept from among the BlueLeaks exposure of law enforcement data and documents.

Existing controversies surrounding facial recognition accuracy and bias in everyday conditions had already motivated a number of officials to try to ban the technology from law enforcement use. According to the publication, a note dated May 22, written by the DHS Intelligence Enterprise Counterterrorism Mission Center and agencies including Customs and Border Protection and Immigration and Customs Enforcement, expresses different concerns.

The bulletin “examines the potential impacts that widespread use of protective masks could have on security operations that incorporate face recognition systems — such as video cameras, image processing hardware and software, and image recognition algorithms — to monitor public spaces during the ongoing Covid-19 public health emergency and in the months after the pandemic subsides.”

On May 26, the Minnesota Fusion Center, a section of the Minnesota Bureau of Criminal Apprehension (BCA), forwarded the bulletin to a number of state government officials, privacy security offices, a hospital and a community college, the publication states.

“We assess violent extremists and other criminals who have historically maintained an interest in avoiding face recognition,” reads the notice, “are likely to opportunistically seize upon public safety measures recommending the wearing of face masks to hinder the effectiveness of face recognition systems in public spaces by security partners.”

The memo states there is no clear evidence that violent individuals are taking advantage of protective masks to launch attacks.

“We assess face recognition systems used to support security operations in public spaces will be less effective while widespread public use of facemasks, including partial and full face covering, is practiced by the public to limit the spread of Covid-19.”

A number of biometric technology developers claim to have improved their systems. Some have apparently done so with newly compiled datasets, and according to The Intercept some seemingly by photoshopping masks on images, which may not prove accurate. An IPVM analyst told The Intercept that after testing four facial recognition systems, evidence showed their performance was reduced significantly when masks were involved. Unless the database contains “lots of real-life examples showing the many ways people wear masks and the different angles they get captured,” the algorithms could give high false positive rates, explained Charles Rollet, an analyst with IPVM.

These days, the number of companies claiming to develop biometric facial recognition that works with masks is increasing. To name a few, the list includes pdActive, CyberLink and Sightcorp, Corsight, Innovatrics, Speech Technology Center, Herta, and Hanvon.