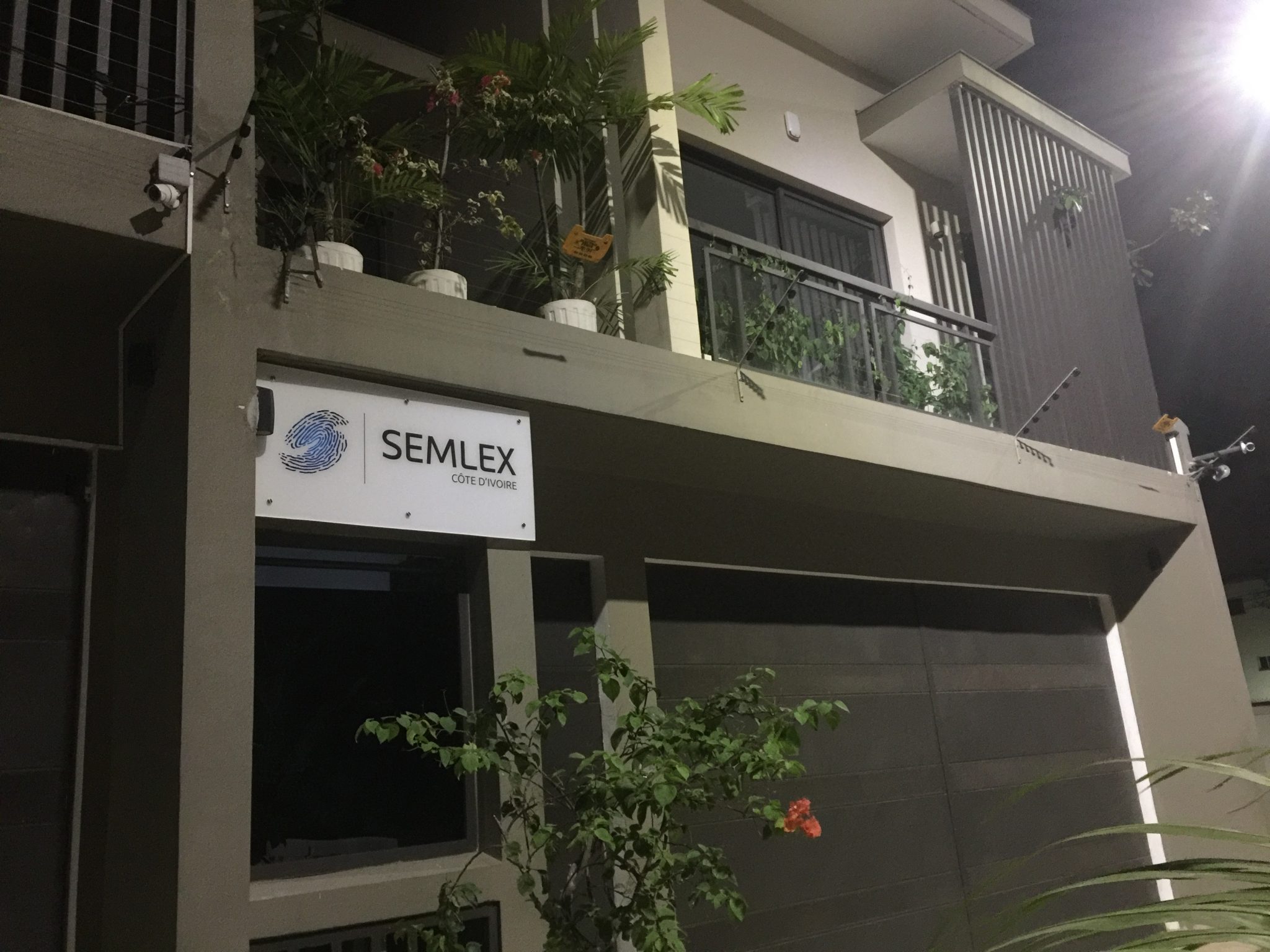 Scrutiny of biometric credentials maker Semlex continues across the continent as various investigative journalism teams delve into the Belgian firm’s past and present dealings.

The most recent investigations center on Côte d’Ivoire where Semlex is alleged to have aided oil-for-arms deals during the country’s most recent civil war triggered by the 2010 election. The report emerges just days before Ivorians head to the polls for what could be another problematic presidential election. Meanwhile another team follows the money in Kenya to see who’s making profits from the high fees for driving licences manufactured by Semlex.

In September, the Organized Crime and Corruption Reporting Project (OCCRP) announced it was sifting through 160,000 leaked internal documents it claimed to have acquired from the Belgian biometrics firm. The organization launched the first in a series of reports on the firm called ‘Biometric Bribery: Inside Semlex’s Global Playbook’ where it outlined the areas of further investigation: ‘unexplained fees’ in Madagascar, and alleged corruption around oil deals in the Republic of Congo and Côte d’Ivoire.

The work follows investigations by Reuters in the DR Congo which detail raids on the company HQ in Belgium.

‘How Semlex and Gunvor Armed the Ivorian Civil War’ is the OCCRP’s latest release, by a team including writers from Jeune Afrique and Belgium’s Medor.

Unlike other allegations levelled against Semlex in Africa, this one has nothing to do with the firm’s biometrics services. This time, Semlex is using its connections in the country for facilitating oil purchases, a service not mentioned in its corporate communications. And the investigators believe the oil deals were in part in exchange for arms to help keep Laurent Gbagbo in power.

The 2011 post-electoral conflict began for real following Laurent Gbagbo’s refusal to step down after Alassane Ouattara won the November 2010 presidential election. Gbagbo needed weapons and munitions to fight in what was quickly descending into armed conflict and so turned again to Semlex and oil trader Gunvor. The report states that these companies had done an oil deal with Gbagbo to help fund his election campaign.

The investigation also finds that Semlex Côte d’Ivoire had worked with Gunvor on oil deals for at least two years by this point: “Gunvor had been working with Semlex in Ivory Coast since at least March 2008, when it signed a one-year agreement with its local branch. In Semlex, Gunvor found a useful fixer with a wide array of political contacts across Africa, where it was expanding at the time, while Semlex was rewarded handsomely for setting up Gunvor’s oil deals.”

In 2009 Gunvor authorized Semlex to buy oil on its behalf in the country. In April 2011 Semlex made US$2 a barrel in a 1.6 million-barrel purchase of crude by Gunvor even after the EU sanctioned the Ivorian state oil company Petroci. Links to arms sales are through a complex series of dealings with intermediaries.

Gunvor hedged its bets and began dealing with Alassane Outtara’s side, arranging further oil trades with state-owned Petroci, allegedly managed again by Semlex, with the deal activated once Gbagbo was arrested.

While Gunvor has been fined a record $95 million in Switzerland last year for being criminally liable for not stopping its employees bribing officials in Côte d’Ivoire and the Republic of Congo, the report states how no one from Semlex has ever been charged for any corrupt dealings in Côte d’Ivoire.

In 2018 Semlex won a ten-year contract for making Côte d’Ivoire’s passports and was recently awarded the contract for the country’s latest round of biometric ID cards in a deal which could see it make nearly $9 per unit.

Three thousand miles away in Kenya, another team is examining the 3,000 Kenyan shilling ($28) cost of the mandatory new digital driving licences, double the cost of the previous credential.

A team of journalists from The Elephant, Africa Uncensored and the OCCRP has investigated how Kenyan drivers have ended up here after the relationship with the previous provider, Semlex, which won the contract in 2008, broke down due to ‘political wrangling.’

The same set of leaked Semlex documents has revealed that staff and their local brokers intended to make personal fortunes from the deal and show how the price of the current license may be inflated to cover such costs. The article states that no illegal activities were identified by the reporting team.

However, this time around, Semlex’s political connections were ultimately insufficient to secure the driving license contract. The firm tried to sue the Ministry of Transport for breach of contract, but the government said it was never finalised.

The documents intercepted show a series of costings which suggest production and 15 percent profit for Semlex would have led to a cost of around $11-14 per card, though that also included hefty ‘consulting fees.’ An agreement with the Ministry of Transport would have allowed the company to collect $20 per card though if it exceeded that, anything above $20 would go to the government.

The report goes on to unravel how the ultimate contract winner, and charging $30, the unexpected National Bank of Kenya, got its deal and whose technical partner for card production, Pesa Print, was started by two unknown Kenyan firms. One firm was EyeSeeYou and two people appearing in its registration documentation worked for a politician who had also appeared in the Semlex deal.