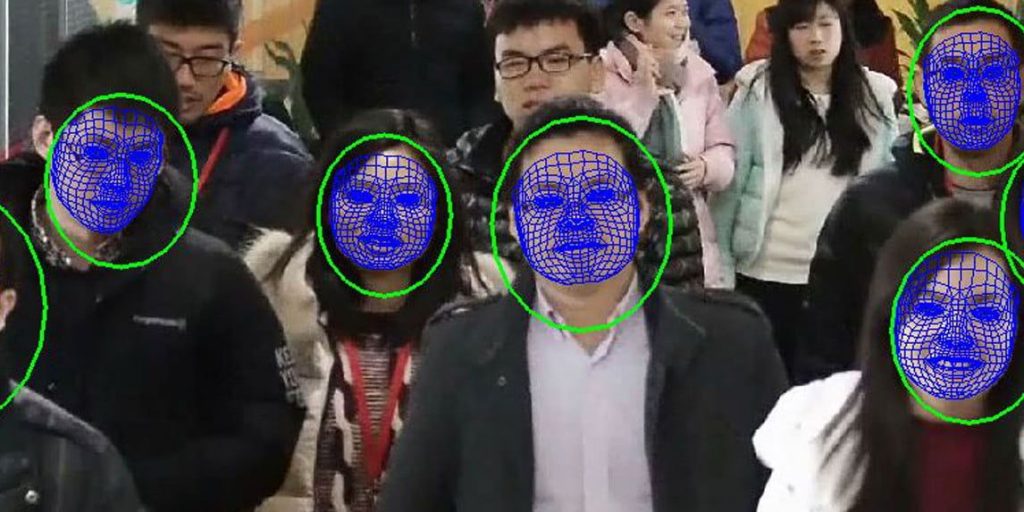 Zenus Biometrics is crowdfunding to raise capital for its facial recognition and ethical facial analysis business, raising just under $90,000 in the first several days of a StartEngine campaign.

The company’s software works on devices at the network edge to provide data and analytics for businesses, including foot traffic counting, dwell time, demographics, sentiment assessment, distinguishing individuals, real-time position tracking, occupancy monitoring, and physical distancing adherence tracking. Zenus’ pitch is centered around the claim that a huge amount of behavioral data that is not being utilized by retailers and event operators, which it can provide in the form of “ethically sourced crowd analytics.”

One of Zenus’ smart cameras can cover an area of up to 15,000 square feet, according to the company’s StartEngine campaign page. They are lightweight, easy to deploy, and protect against data theft or personal identification by processing the video feed locally. Local processing reduces data transmission by 64,000 times, compared to cloud solutions, the company says, and could save customers significant cloud computing costs. Zenus cameras capture up to a 90-degree field of view, and can detect faces from “well over 100 feet” away.

An SEC filing on the crowdfunding campaign notes Keller Williams, United Kingdom Treasury, Oracle, Accenture, Deloitte, KPMG and Mastercard as companies that have been helped by Zenus’ technologies, some directly and some through partners. The company also says it has completed deployments around the world. Zenus also claims to have signed letter of intent from prospective partners that it says typically support more than 10,000 “events and activations” each year.

Minimum investment in the crowdfunding campaign is just under $200, but the company will provide a smart camera for testing with investments of $2,500 or more.

Customers pay $750 per month per camera for Zenus’ services.