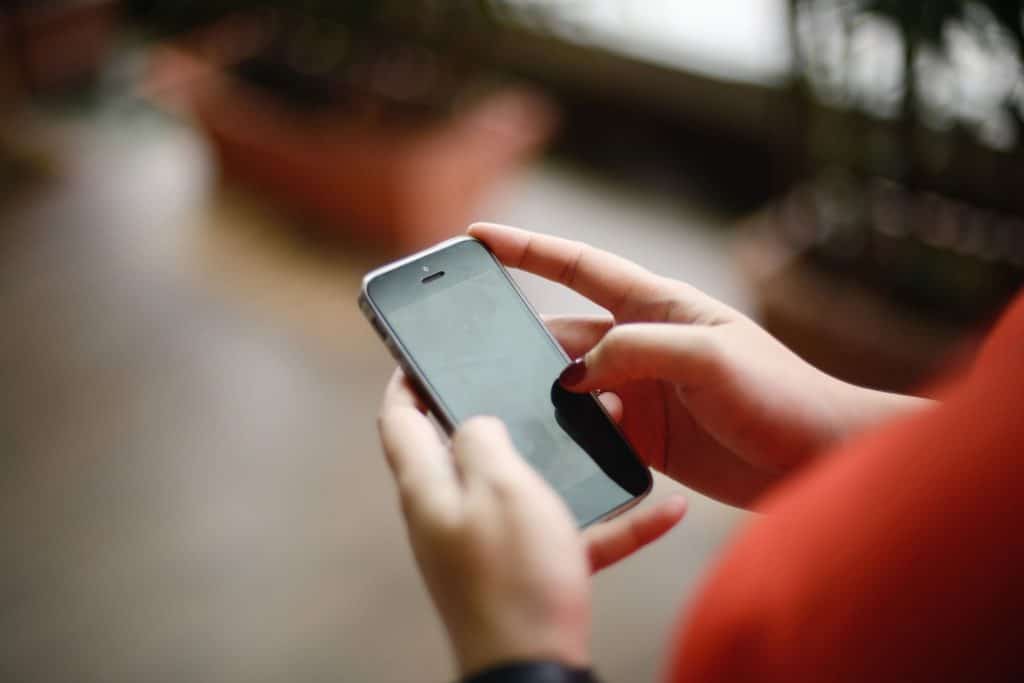 Half of UK banks that use identity verification for current accounts take customers out of channel to do so, but 32 percent of consumers abandon an application that forces them out of channel, according to a new FICO survey.

The potential of biometric authentication, document capture and machine learning technologies is driving change in identity strategy among many banks, according to the ‘Germany and UK Banking Survey 2020,’ as are the shift by customers to digital platforms, and increasing regulation.

Digital identity capturing methods are used by 72 percent of UK banks, according to the survey, but consistency of identity validation across channels is considered a challenge for 54 percent. Document capture can be performed in-channel by only 29 percent, due to a lack of integration. The results for German banks are similar.

“Historically, identity solutions were developed for face-to-face interactions and have since been adapted to the needs of new channels and products,” explains Sarah Rutherford, senior director of identity fraud marketing at FICO. “As digital interaction is accelerated by the impact of COVID-19, it exposes the weaknesses inherent in using identity verification processes that were not intended for digital channels.”

FICO says only 7 percent of UK banks have managed to adopt a streamlined process with full integration of capture and verification methods in real time during the application process.

The use of one-time passwords (OTPs), one of the ways of complying with PSD2 regulations, may also be hindered by a dearth of customer information, as a third of banks say they have contact data for less than 70 percent of their customers.

FICO and the banks it surveys seem to be thinking mostly in terms of user authentication through ID document and selfie biometrics, but there is another layer that should also be integrated into fraud detection systems.

One difference between cybercriminals and genuine users of remote services that is useful for distinguishing between them with behavioral biometrics is the lack of familiarity fraudsters have with the personal data they are entering, according to research from BioCatch.

According to a company blog post, lower than usual familiarity with the data associated with the identity being presented are characteristic of 64 percent of account opening fraud cases it detects.

BioCatch also presents three use cases from real life that it says demonstrate the advantages of behavioral biometrics in another blog post.

In one case, an immediate approval offering by a bank to high-income account applicants opened the door to abuse through credit fraud and mule accounts, until BioCatch supplied the biometric technology for risk assessments at the account opening stage. In another, a major credit card issuer found balancing fraud prevention and low-friction interactions a problem for users who frequently travel and log in from different devices, before BioCatch began analyzing thousands of physical and cognitive behavioral attributes, according to the post, which allowed the issuer to spot fraud and identity theft regardless of user location or the device used.

The third case study involves a payment fraud scheme under cover of an international shipment of drinking straws. The e-commerce organization targeted was able to block the transaction, having determined with BioCatch that the user was inputting stolen and synthetic information.

Standard Bank of South Africa has selected the DigiME biometric platform from iiDENTIFii to secure its online customer portal.

The bank is digitizing a range of processes including account opening and loan approvals, and has chosen iiDENTIFii’s technology to provide strong customer authentication with liveness detection, through ID document and selfie biometric checks. Facial recognition matches are based on data held by South Africa’s Department of Home Affairs.

“DigiME is a clear example of how software can provide an innovative solution to online identity verification swiftly and accurately without racial or gender bias,” states iiDENTIFii Co-CEO Gur Geva. “As identity fraud continues to increase, the more the world moves into the digital space, it becomes imperative to ensure that financial services clients are protected in every way possible.”