Can you see what I hear? New ear biometrics technique has a high accuracy rate 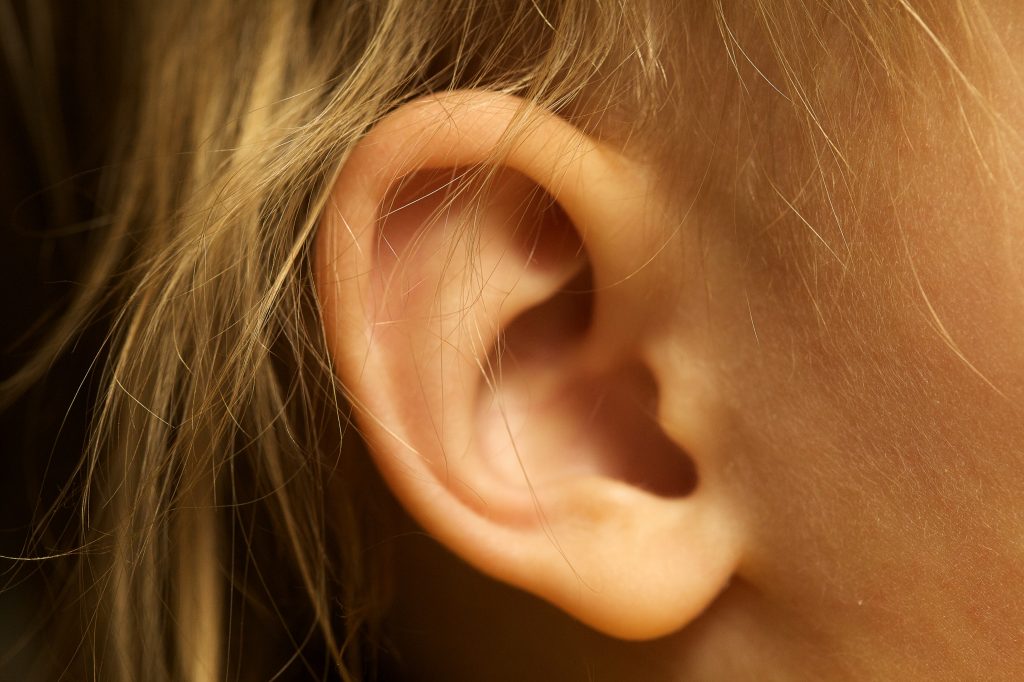 There are 11 named features of the typical human ear. Every one of them is visible when most people wear a mask, and taken together, the cartilaginous swirls are as unique as fingerprint biometrics.

Realizing this, three Indian researchers set out to prove their biometric aural fixation could help identify more people without the subjects having to possibly expose themselves to the coronavirus.

While not as stable as irises and fingerprints, the researchers note, ear structure stabilizes by the time a child reaches eight years old. Undamaged ears are more or less the same until a person reaches 70 years old. Plus, ears do not change shape with varying emotions.

A paper written by the three researchers claims that a deep network model can accurately recognize people by their ears at least 96.99 percent of the time. The trio work at India’s Centre for Image Processing and Pattern Recognition, within Mepco Schlenk Engineering College.

They tested their six-layer deep convolutional neural network on the IITD-II ear data set (against which it was accurate 97.36 percent of the time), and the AMI ear data set (which scored 96.99 percent).

The team claims they found success in controlled and uncontrolled conditions, making the biometric technique practical for handheld systems as well as standard surveillance systems.

Left unsaid is how accurate the algorithm is when trying to identify people with a mask’s elastic straps pulling their ears into horizontal tubes.