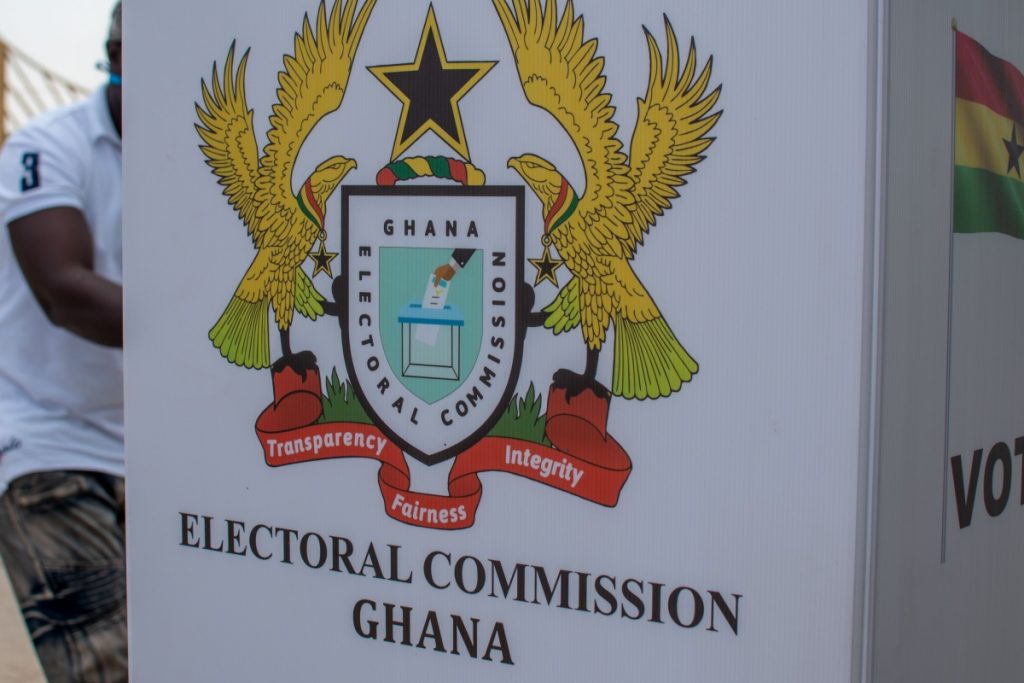 One of Africa’s most stable democracies, Ghana, has procured nearly 75,000 devices for verification of the biometric identity of citizens who have registered on the electoral roll ahead of general elections in the country.

Jean Mensa, head of the country’s Electoral Commission, the body charged with organizing and managing elections, told lawmakers on 7 November that the move was intended to enhance the credibility and integrity of the polls, as per a report by Daily Mail GH.

Ghanaians head to the polls on 7 December to choose a new President and new Parliamentarians. According to the Electoral Commission, more than 17 million citizens are registered for the exercise, and the newly acquired devices will be used to verify the identity of those whose biometric data had already been captured during a new biometric voter registration process back in July. The verification process is what will then determine eligible voters on polling day.

Ghana acquired 8,000 biometric registration kits ahead of a fresh voter registration exercise earlier in the year.

“As I speak, 74,800 brand new biometric verification devices are in the country and are being prepared for the election. It is expected that the enhanced features of the devices will speed up the verification process and go a long way to ensure that only persons whose biometric details are captured in our system vote on Election Day,” Jean Mensa said as she explained the Electoral Commission’s readiness for the polls to MPs.

She said the Commission was 95 percent ready for the election which comes in a little less than a month.

Further explaining how the devices will be operated, Mrs Mensa stated: “It is important to note…that the device has a record of both fingerprints as well as the facial features of each unique individual. In the event where an individual has lost the use of his or her fingers, the facial recognition feature will be employed to identify the voter. We are confident that the use of both features will go a long way to enhance the integrity of the polls.”

The Electoral Commission added the facial recognition option to its voter registration process last year, saying it would help deal with a large number of people whose biometric identity cannot be verified using their fingerprints.

The biometric voter registration devices and the software for registration data processing verification cost the Electoral Commission about Ghs 159 million (circa $ 27 million) according to records presented to Parliament by the Commission head on 7 November.