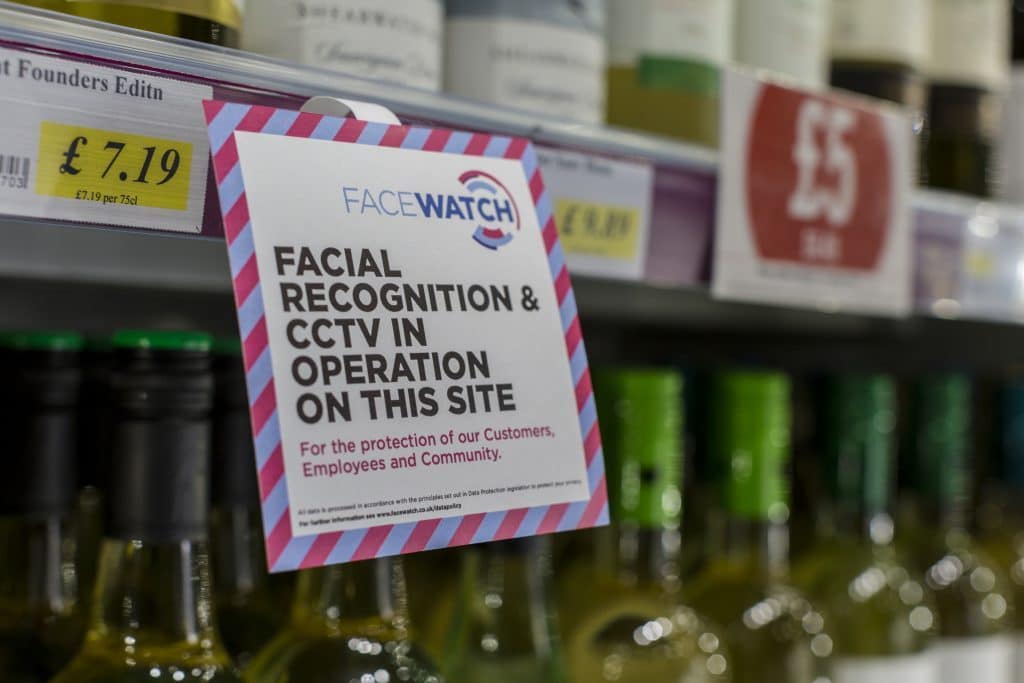 Convenience stores around the world are turning to facial recognition and computer vision to reduce theft and facilitate biometric payments, among other applications. A new Vsblty partnership and an existing Facewatch deployment particularly show momentum in the sector.

Businesses in New York City will be required to post a public notice if they use facial recognition after city council voted to enact new restrictions on retail biometrics, VentureBeat reports.

Violations of the public notice rule could face fines of $500, while selling customer’s biometric data is worth a fine of $5,000.

The new law still has to be signed by Mayor Bill de Blasio to come into force on January 1, 2021.

The Surveillance Technology Oversight Project (STOP) lauded the move, and Council Member Andrew Cohen, chair of the Consumer Affairs Committee, cited a lack of oversight and regulation of biometric data.

VSBLTY is partnering with Mexico-based Grupo Modelo and Retailigent Media to build an international network of in-store media installations in up to 50,000 Modelorama stores and independent bodegas in Mexico.

The deployment will begin with 5,000 Modelorama stores and 15,000 neighbourhood bodegas. The companies plan to reach other countries in Central and South America by 2027, according to the announcement.

Grupo Modelo is part of international brewing giant AB InBev, and in addition to being a leading producer and distributor of beer in Mexico, also operates the country’s second-largest convenience store chain.

The announcement notes the potential for local store owners to remain competitive amid widespread retail consolidation with advanced technology.

“We have a long-standing trusted relationship with VSBLTY and we are partnering with RADAR App to support in-store security in each of the 50,000 stores we plan to develop,” comments Retailigent Media CEO and Co-founder Rodrigo Velasco. “Radar App is the first collaborative security solution in the world that is already being utilized in Mexico City counties. Now we will be working together to help Grupo Modelo improve security while creating a new revenue stream for their stores as they become an attractive media channel, as well.”

Convenience and food store chain Southern Co-op has been using facial recognition from Facewatch to reduce theft in 18 stores across South England, according to a blog post spotted by Wired.

Southern Co-op Loss Prevention Officer Gareth Lewis declared the deployment to stores suffering higher rates of crime successful, and Wired notes that the company reports an 80 percent increase in assaults and violence against staff this year.

The store operates the system as a way to enforce bans on customers who have previously been caught, or those “reasonably suspected,” with the data kept for two years.

In the blog post, Lewis writes that “All of our customers have been made aware with distinctive signage and we have introduced a system which does not store images of our customers unless they have been identified in relation to a crime. This ensures it is GDPR compliant whilst also allowing us to gather evidence against more prolific thieves in our stores before entering in discussions with the local police.”

Ioannis Kouvakas of Privacy International doubts the application’s proportionality, suggesting that it fails to meet that GDPR criteria for permissibility under legitimate business interests.

Facewatch has also begun a trial with another division of Co-op.

Customers download the Cheers SG app and add their Visa to the account as a payment method. Then they use facial recognition within the app or scan a QR code as they enter the 24-hour store in Our Tampines Hub. An artificial intelligence-based system utilizing camera feeds from the store’s ceiling automatically records items removed from shelves, and can detect theft, according to the report. People detecting stealing can be prevented from entering the next time they visit.

The AI system was developed in collaboration with Visa, though the store also intends to add other payment methods over the next two to three months. A staff member works at the store for now, but the idea is for it to operate completely unstaffed in time.

Depending on the results of the pilot, the system may be rolled out to other Cheers locations in the future.